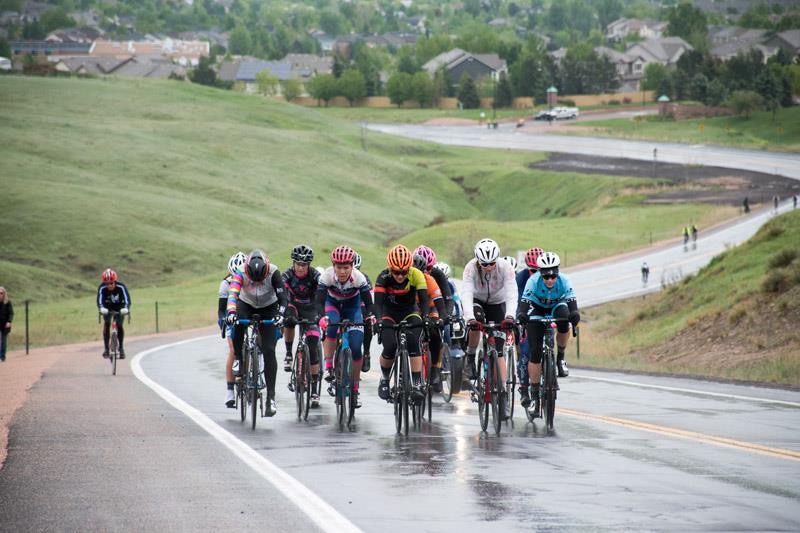 Rule #9 // If you are out riding in bad weather, it means you are a badass. Period. -Velominati

I wish I could call myself a “badass” and believe it. The conditions for the road race were worse than the Time Trial the day before.

It was a drizzling 40 degrees that soaked your bones. I forgot my low-light sunglasses and my base layer. I was waiting for it to start snowing.

Lucky for us, a teammate brought the team tent, so we at least had shelter as we warmed-up. As my body temperature finally raised, I saw Dustin, a Cat 4 Pedaling back, holding his arm against his body. My immediate thoughts were, “oh god, he fell and hurt his arm.” Actually, he was just too damn cold during the race.

He shook as he told us about the drizzle and puddles of water.

“Oh, fuck me,” I thought, knowing full well I was underdressed for this race. I knew this race wasn’t getting canceled. It said so on the flyer: Rain, snow, or shine.

Dustin said, “just stay on the front. You’ll stay drier that way.” And sure enough, I took to the front, which ended up being detrimental.

I learned that you don’t gain fitness during a race. Instead, you bring your fitness to the race. 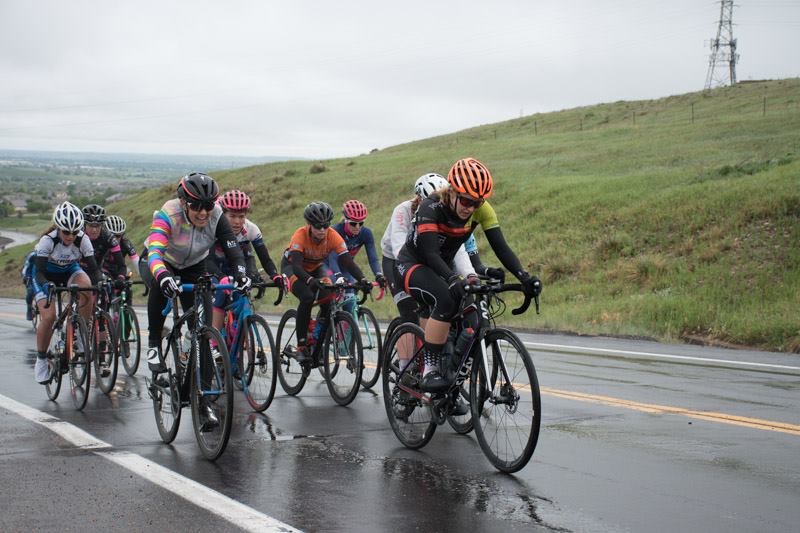 I noticed one team, in particular, didn’t pull at all. They never went up front in the pack. They sucked wheels the whole time. I remember thinking, “how fucking lame. Do some work.” It wasn’t until the final sprint up “The Wall” that I realized bike racing is a game. And to win, you have to be strategic. And that team played the game right. They saved all their energy until the final climb and used it to drop me like I was hot.

My mistake was going to the front. And I did so out of fear. The only strategy behind it was to stay dry and prevent water from splashing in my face. As I learned in the race the day before, I mentally freak out when water hits my face. Where this fear cams from is beyond me.

So, instead of sucking wheel and saving energy, I pulled up front. I even tried changing the pace to see if it’d spark something. No dice. It was an amateur move, but I guess this is only my second year of racing.

The second climb up the hill I felt good and I was in front. I assumed that if this was any indication of how the final lap would go then I’d come in third. 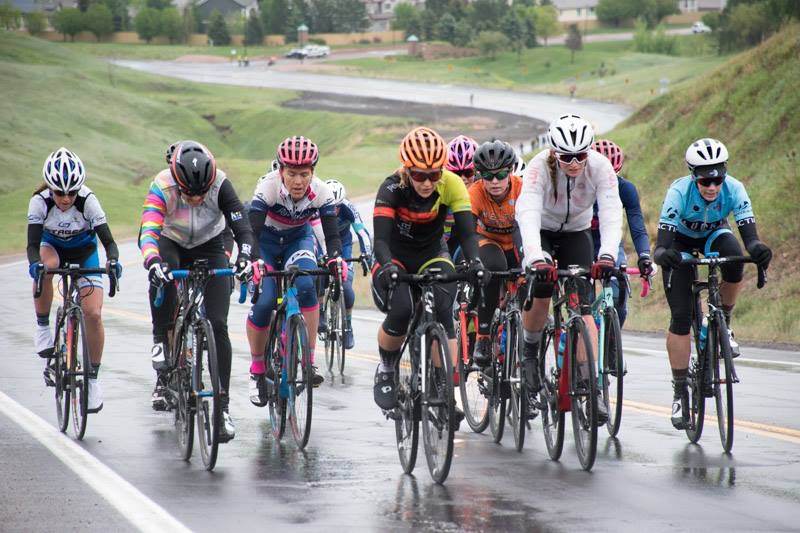 The final lap came. I was in the front. I heard the clicking of gears. I pushed harder. Then, like a tidal wave, the group of women swarmed past me. I tried pushing harder. I had nothing more to give. My legs weren’t having it.

I told myself, “push! Come on! Don’t give up now!” I was silently yelling at myself to not let this happen. And my brain convinced my body I wasn’t strong enough. The self-defeating thoughts flooded over me. “I’m not cut out for this. Just make it to the top and call it a day.”

You don’t gain fitness DURING a race. You bring your fitness TO the race. Something I continually forget and have to improve. Work on your weaknesses off the course so you’re strong during the race. We all make mistakes. We’re human. Don’t let fear (of failure or of water) deter you from doing your best. 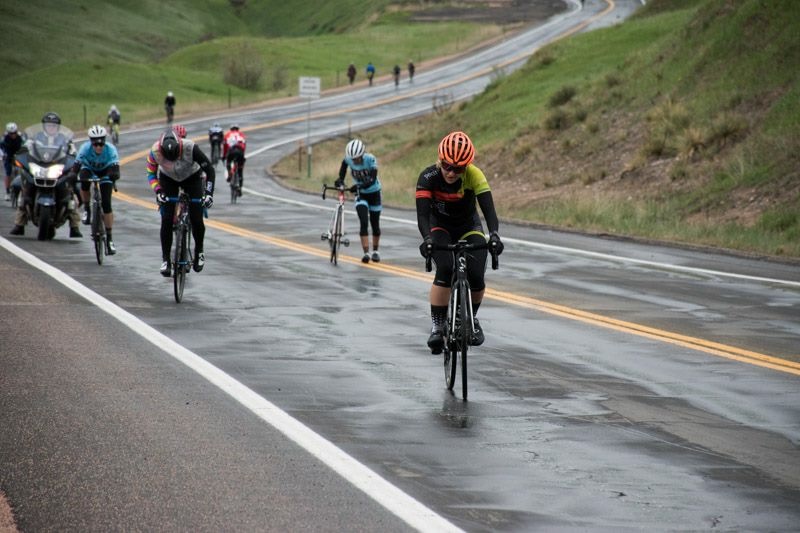