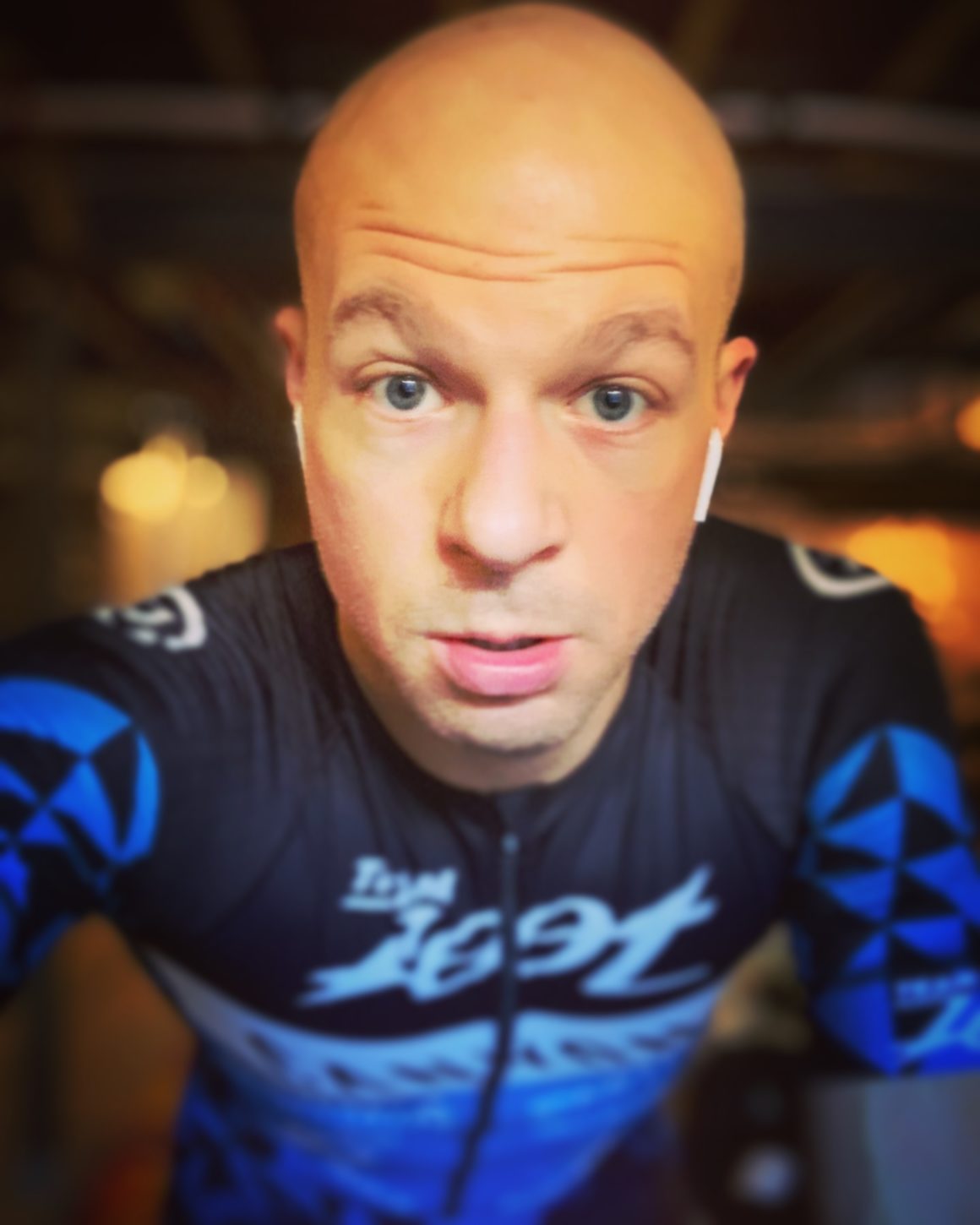 I always took care of myself. I watched what I eat, I was pretty strict making sure that I only took in whole, organic foods. I supplemented making sure I got ever single little vitamin and mineral my body needed. I made sure I got recover and enough sleep each night, sacrificing many events to make sure I wan in been long enough. I researched endless, reading books, blogs and plenty of sites making sure what I was doing made sense. All of this in order to stay healthy and avoid injury so that I could compete at the highest level I was capable of.

But despite all these efforts I ended up hurt.

The irony of the situation was that I got hurt away from sport all together.

I was moving and had taken a few days off from training. Something that I wasn’t happy about, but it needed to be done. There was a lot to do and getting settled into the new house was priority one. I knew once we were in I could set up my pain cave and get back to training seriously.

Moving day was very productive, we had stuff scattered in three locations and we were able to get two completely cleared out in the morning. After a short break we started working on the third in the afternoon. The first box I carried out would be my last, in fact the last time I would walk for several weeks.

The box wasn’t particularly heavy, or awkward as many of the other items I moved earlier were. But it obstructed my view just enough that I didn’t get a clear view of the storm drain below my feet.

I don’t remember what happened exactly. Just that I fell down hard and constants of the box laughed into the sky. I had horrible pain in my ankle and I was seeing starts. I felt nauseous and thought I was about the throw up.

Lauren’s dad, John was there and helped me up into the back of his truck. I laid down and put my injured foot up on the side of the bed. He took my shoe off and it was immediately obvious, my ankle was the size of a baseball.

I knew then I was going to out for a while, but what could I do? The pain was real and I needed to focus on that before I worried about how I was going to work out.

I rested, iced my ankle and took care of it the next few days. I wasn’t getting better. The only way I could get around was on crutches. I couldn’t drive, which was really annoying. Parts of my foot started turning black and blue and I wasn’t able to sleep due to the pain.

At first I refused to take any pain pills, but I finally gave in and took some at night to help me sleep. They didn’t do much though. The pain wasn’t so bad, but just annoying enough to keep me up and uncomfortable.

The realization came that my workout schedule for 2019 would need some serous adjustments. I was upset, but somehow okay with all of it. There was nothing I could do but take it easy and recover and that’s what I did.

About a month in, things started getting much better. Swelling was finally down and I was able to put a little weight on it. I was able to drive and hobble around, although I used a boot made by air cast for support.

I was able to hop onto the training and ride the bike for the first time in over a month!!! It was exciting, no pain at all. I then tried to walk slowly on the treadmill, no dice. That was not a good experience and I knew it would be some more time till I could even walk. But at least I was able to start back on the bike.

Now it’s been a month and a half since the incident, and I’m still not completely back. I’m walking and riding, but I still can’t run. I thought I’d give it a bit of a try on the treadmill, but the pain was pretty bad, I’m just going to have to wait a bit longer.

This has been an interesting experience. I feared not being able to work out, and I had to face that fear. Sure I lost fitness and some motivation. But I have been able to get back into a routine and start building the fitness back up. I’m not really sure how this season will be impacted. I’m a few weeks behind training for my first A race, the Colfax Marathon. But there is not much I can do other than heal. The one thing I’ve learned are there are always alternatives, one of the great things about multi sport.

'Dealing with Injuries' has no comments