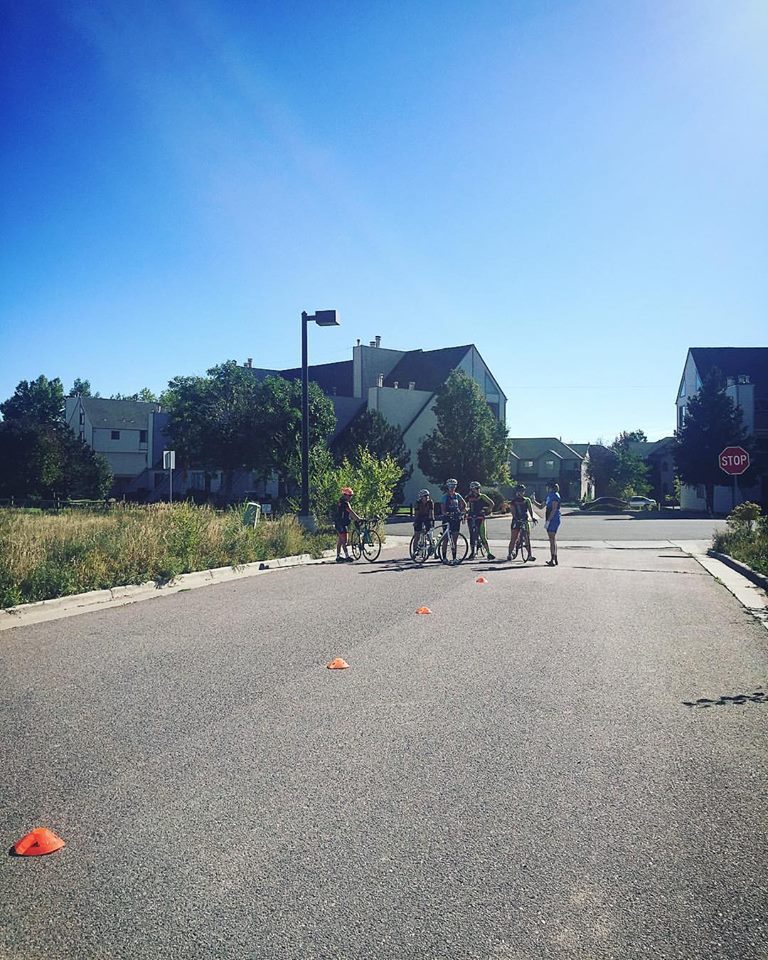 ‘Tis the season to find a team either for your first time or your 22nd. Applications are opening and recruiting is in full force.

Finding a team isn’t as simple as signing up and being on a team. There are a lot of aspects to consider:

The Google search led me to USA Cycling’s website which listed teams in Colorado. I wanted to find a team near me so I could jump on my bike and ride to meeting spots. Having to drive to team nights, team practices, team-building, etc. could get old fast. Find your city or where you’re willing to drive/bike to meet the team.

Some teams offer clinics to teach their riders more skills. For example, my team has clinics for Road, Mountain, and Cross. They’re all scheduled out so as not to overlap the other disciplines. I’m a Roadie and it was important to me to find a team that offered clinics that covered Time Trials, Race Tactics, Group Riding, Criteriums, and Hill Climbs. Sometimes clinic fees are included in your Membership dues, while other times you have to pay extra. It’s good to find out.

Once you’ve picked a team, another important aspect to consider is the cost to join the team as well as finding out where the fees go. Some teams are very expensive and others are super cheap. If you’re interested in a team that has a high membership fee, ask what the fees go toward. For example, my team costs $150 to join. The money goes towards the clinics at the beginning of the racing season, tents, paying team dues, and typical race support. After 3 races, a team member can request a reimbursement for their races and end up only paying around $30 for their membership fees.

Every team has a racing requirement – some more strict than others. Most websites will list their racing requirements so give it a looksee. If they don’t have a list of the number (and type) of races you must compete in, just ask them. This will influence your decision depending on your experience. Most people new to racing are intimidated by the race requirement, which is why it’s important to feel comfortable with what team you choose to join.

Go on a ride with the team to see how you jive. The team may look great, but until you ride with them, you won’t know if it makes sense to join them. Some teams take racing much more seriously than other teams. If you’re serious about racing, then those teams more focused will be a better choice. Conversely, if you want to give racing a try because you like a little competition now and then, but you don’t plan on going pro, there are teams that focus on the fun and fitness aspect of racing. And of course, there are teams in between.

There are a lot of other elements to consider when joining a team such as the number of group rides, friendliness and competitiveness of the team, the look of the kit, guidance from other team members, support, and riders at your level.

I took all those factors and made a scale. I looked at the teams in my area and started whittling them down. I rated each team on a scale from 1 (worst) – 10 (best) for each factor I considered important in a team I joined. Then I added up the numbers and chose the team with the highest rank.

'Picking a Team or Club' has no comments