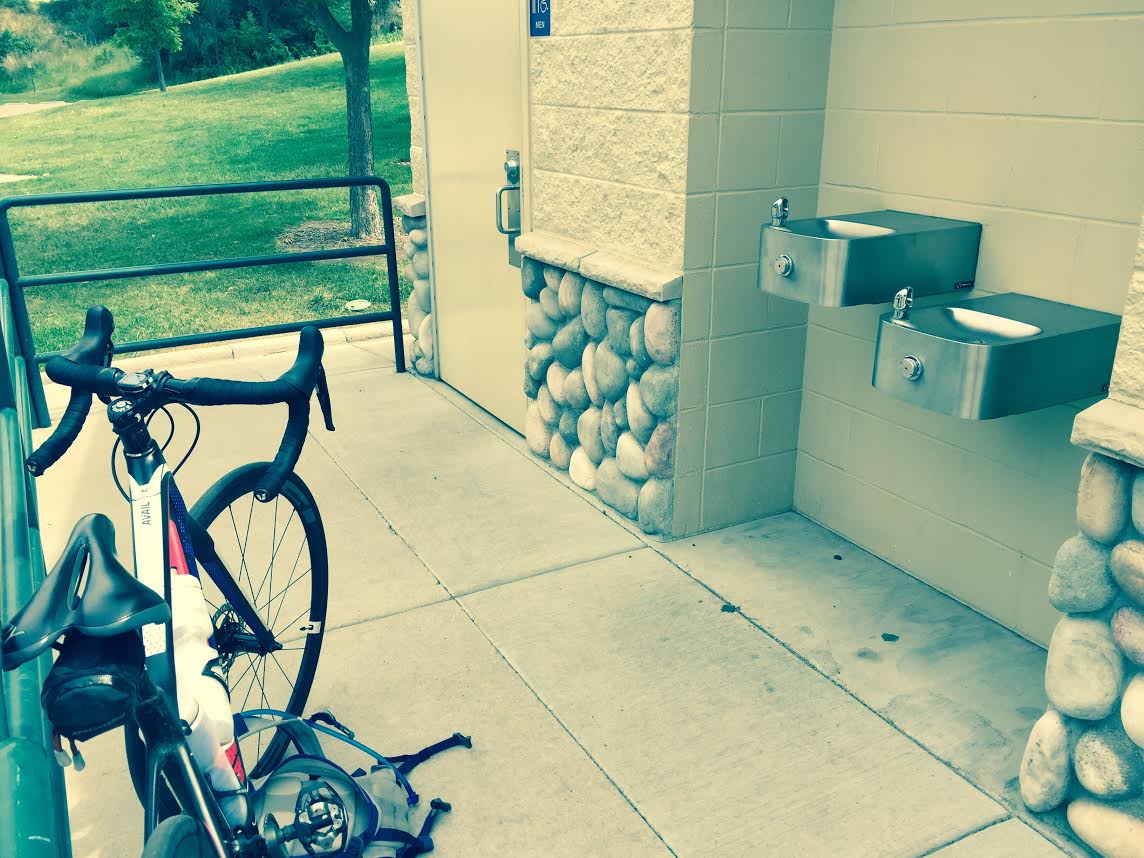 I’ve been working on a lot of self-development lately and a key principle of self-improvement is gratitude.

I’ve taken a lot of things for granted and the first step is always acknowledging the problem. This past weekend I had an epiphany.

Water is precious and alongside oxygen, is of the upmost importance to our survival, yet people waste it and take it for granted. I’ll be honest: I’m guilty of wasting it and failing to appreciate that it’s a limited resource.

As I always do on long cycling adventures, I fill up my two water bottles and tuck them in to their cages and fill up my Camelpack. This ride was going to spam 100 miles. I thought that would be plenty of water to get me back home.

It was a typical July day in Colorado: hot, sunny, and constantly called for water. I sipped away at my three water sources not thinking too much about the amount I was drinking until I got to my 50-mile halfway point.

My Camelpack felt significantly lighter and my water bottles were half-empty. I also felt quite lethargic and maybe on the route to bonking. I’ve never bonked before but the pre-cursor feelings were oddly similar to what I’d imagine it’d feel like pre-bonk.

As like most anxious individuals, I quickly feared running out of water before getting home. I started imagining I was James Franco in 127 Hours, having to ration my water supplies and as with vivid imaginations, contemplating if I’d have to drink my urine. Of course that didn’t happen. I had $20 on me and I’d pay that much for a bottle of water before drinking my piss.

At this point, I was t thrilled to ride back 100 miles. My mind was over it and my body couldn’t think for itself. I couldn’t (wouldn’t) call someone to pick me up out of pride, so I hauled on.

I broke the ride into segments so instead of looking at it as 50 more miles to go, it was only 10 miles and then another 10. I guesstimated the distance to the next park with the water fountain and it was roughly 25 miles. My halfway point. I knew if I could get to the “life source” I’d make it home just fine.

At 60 miles in, I became a survivor, as crazy as that sounds, riding on a densely populated road with several gas stations around. It was surreal how badly I wanted water. My mind started playing tricks on me: my mouth was dry, I was hot, agitated, and drained. I convinced myself that I’d run out of water before I found the “life source.” I realized how ridiculous I was acting, but my goal was still finding a GD water fountain.

Along the Clear Creek trail, there are numerous baseball fields. It was as if the Giant gods shone a light on the perfect spot. I rode over to a fountain and pressed the button for water. The button fell sideways and the pieces crumbled. “That figures,” I said to myself. “Don’t panic, you’ve enough water to last you to the next park,” I thought. I looked up and saw a cement building with the world icon of Restroom. Nestled between the Men and Women’s signs, was a fountain.

And a mighty fine fountain. The water was cold and the spout shot the water high enough to fill my water bottles completely. It was such a huge success that I filled my Camelpack as well. I was damn near gleeful as I refilled my depleted sources of energy. It was at the point when I realized how many years I’ve taken water for granted. It’s always been plentiful and I’ve always assumed I’d have it. I kept thanking the fountain and my bike and the Giant gods to bringing me to the damn water fountain I’ve passed so often on my other rides.

It’s easy to take anyone and anything for granted; and we only realize we’re doing it when we no longer have it. Practice gratitude, my friends, because you never know when you’ll want a water fountain with cold, thirst-quenching H2O. 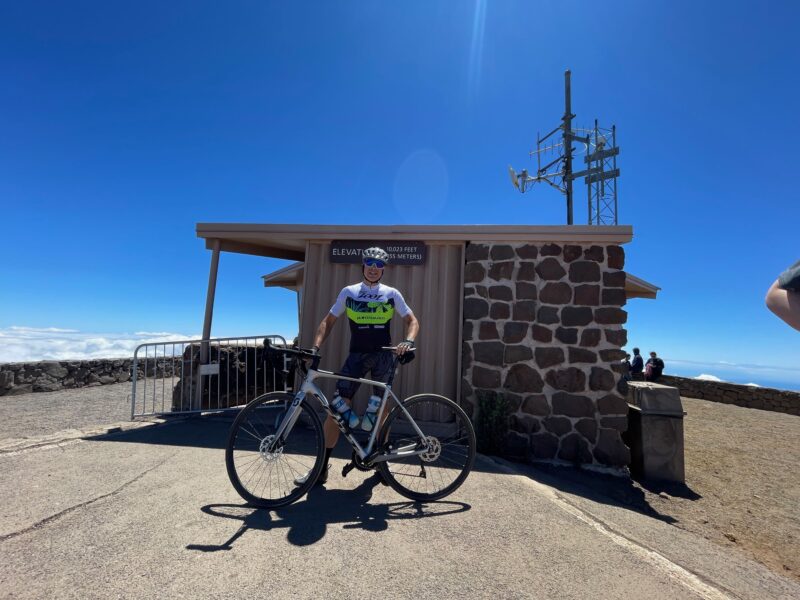 'Water. Agua. Wasser.' has no comments