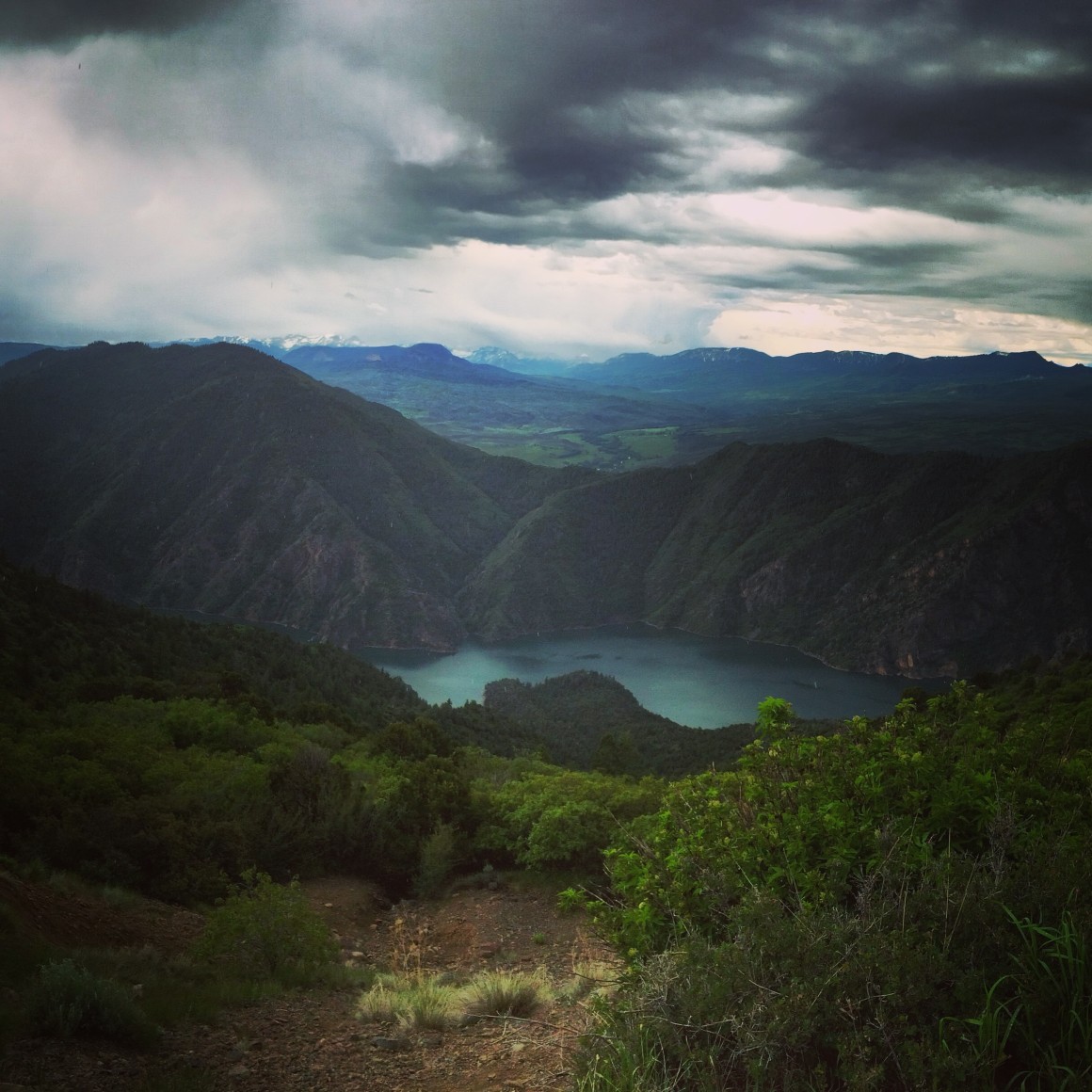 I woke up to rain, and that was the story of the day on Ride the Rockies Day 3 Hotchkiss to Gunnison. It rained, not hard, but it was wet out there. It was also one of the most beautiful rides I’ve ever been on. There was plenty of climbing, but it was easy compared to yesterday. 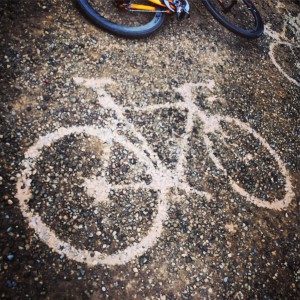 Hotchkiss, was a very friendly town, but it was not a place I enjoyed. The facilities there were not the greatest, there was no cell connection, but the school did have free wifi which was nice.

I got in early to the site, which was to all that early given the nature of the day. I thought I’d check out what was going on at the fairgrounds. It wasn’t that great of a setup. They had live music which was good, but not great seating. I got bored and decided to just to to bed early.

I also found out some exciting news from yesterday. Lance Armstrong decided to ride the Grand Junction to Hotchkiss leg. I did not know this while I was riding, but found out afterwards. The most exciting part was I found his ride on Strava, and I was riding next to him for the first half of the ride. Too bad I didn’t know it. But I was impressed he only finished 15 minutes faster than me!

I really did enjoy today’s ride though. Despite the rain. It was cooler which was nice, since it’s been so hot. I also think we got higher up in elevations which I sure contributed to the cooler weather.

It seemed like the entire day was a stretch through beautiful mountains, surrounding this massive lake. I really loved this leg and think I might have to do it again.

The very end of the ride, I went to downshift and heard a snap. I couldn’t switch out of the hardest gear. I’m not sure what happened but I think I snapped a cable. I need to get off to the bike technicians to get it fixed. Also going to try to get a bike wash.

'Ride the Rockies Day 3 Hotchkiss to Gunnison' have no comments