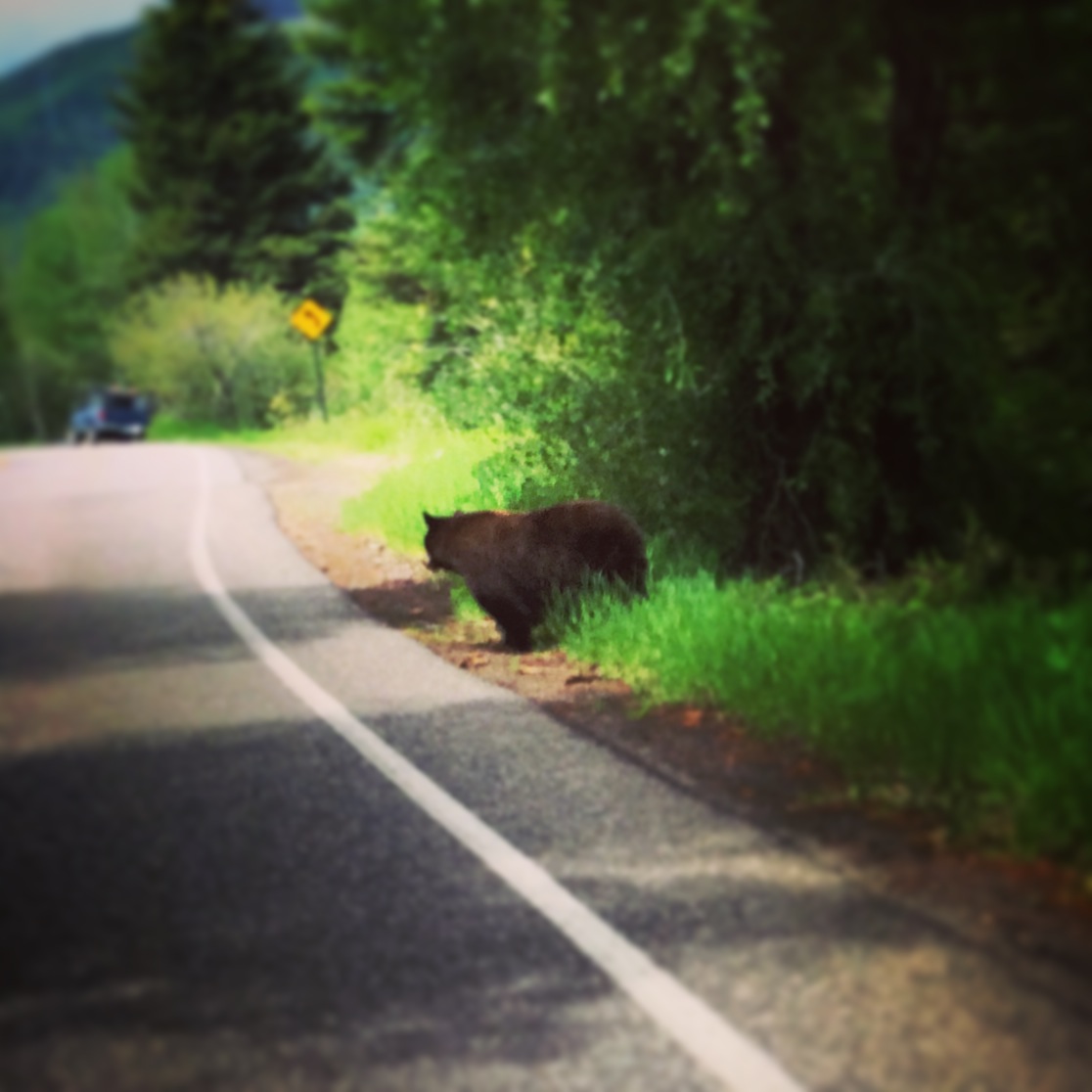 I’m obsessed, addicted, I need to go to a meeting.  Who would have thought suffering, peddling over mountain passes could be so addictive. This was supposed to be an easy day, well not really.  But we kind of thought it would be. It wasn’t, but it was the most beautiful ride I’ve ever been on. 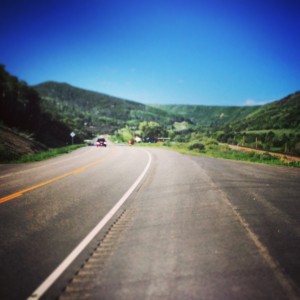 Steamboat Springs, Colorado is a magical place, it’s beauty transcends it small mountain town charm. It’s a lush mountain valley and I’m sure few have seen much outside it’s borders.  But if you get the opportunity do, it’s really an amazing place.

There were several good climbs on today’s ride, something I didn’t expect. I looked at the ride profile, but it didn’t seem all that difficult.  It was, but I loved the ride.  And coming down the other side of the climbs was always a joy.

The ride went by fast, which was a good thing.  I need a little bit of  break after all of the riding I have been doing.  It was a good challenge though and I’m happy about that.

It’s was mostly downhill coming back into Steamboat, and it felt great. The weather was getting warm and the cool breeze from my quick speed was a relief. Once we got into Steamboat they sent us onto a bike trail. I thought that it would be a fun casual ride to do one day.  Then they sent us through town.  We passed the hot springs and started to climb to the finish.  It was a massive climb. 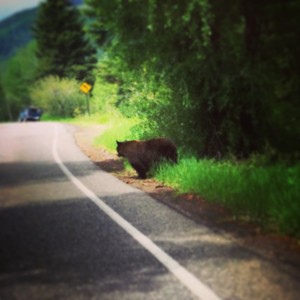 I kept going up and up and up, there were no riders around and I had to question that I was in the right place.  I passed by some beautiful homes, homes I wish I could afford. And that’s when I saw it.  A black bear! My first thought was that some idiot let his dog out, but as I got closer I realized it was a fucking bear.  I’ve seen bears at the zoo, on TV but never in the wild!  Sadly my first thought was to take out my camera.

I started snapping pictures, which didn’t turn out all that well.  As I approved the bear the looked at me.  It was a narrow road and I hadn’t thought about what could happen in this situation.  He stepped back, growled shooing his teeth as I passed by.  I think I scarred him a little to be honest.  I figured I could have out run him on my bike, but the thought didn’t even hit me until I had passed.  But how cool, to see a bear on the side of the road.

I finished the ride, grabbed a coffee and a three cheese panini and then headed off to the Steamboat Springs hot spring for some nice well deserved relaxation.