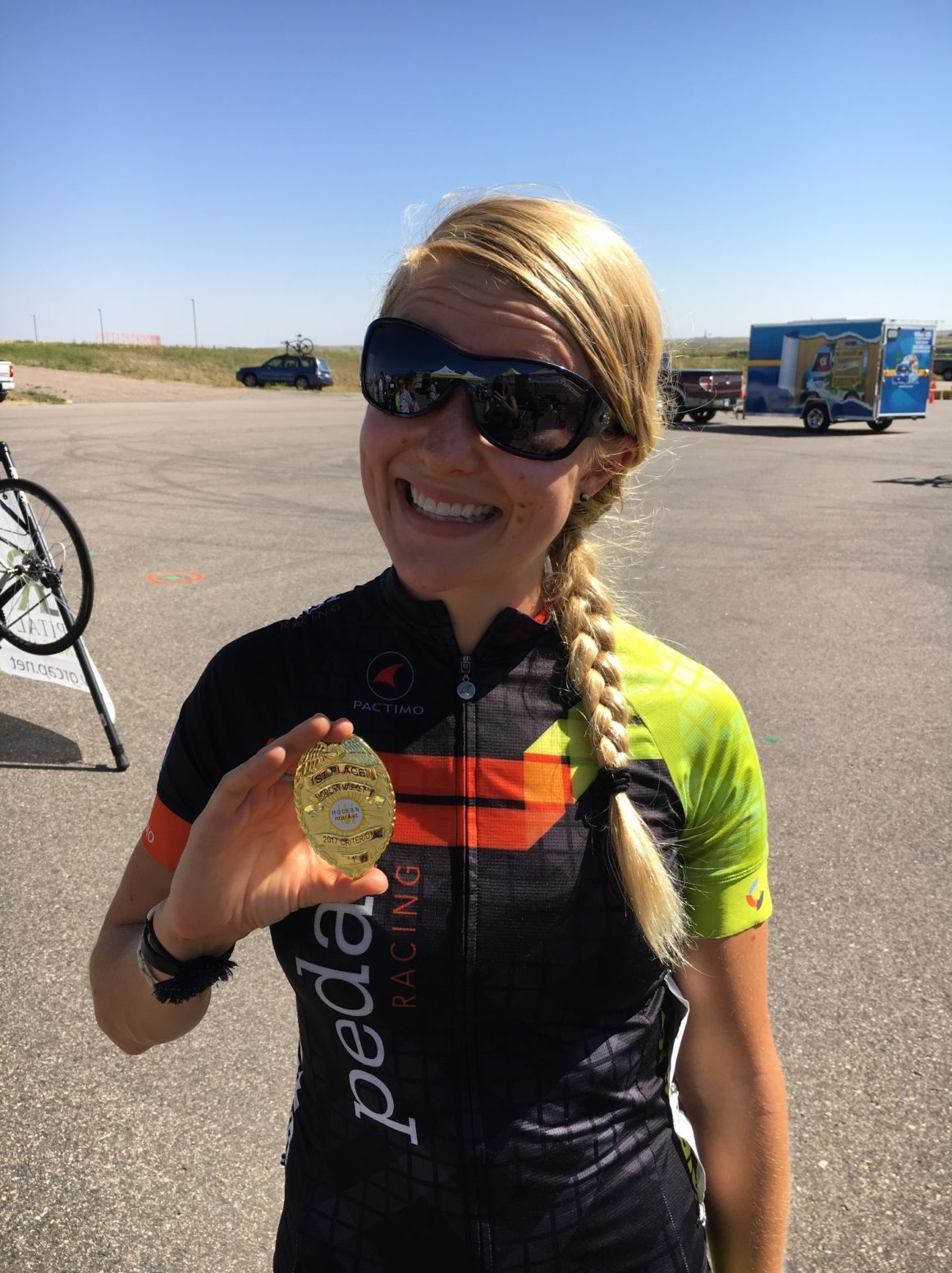 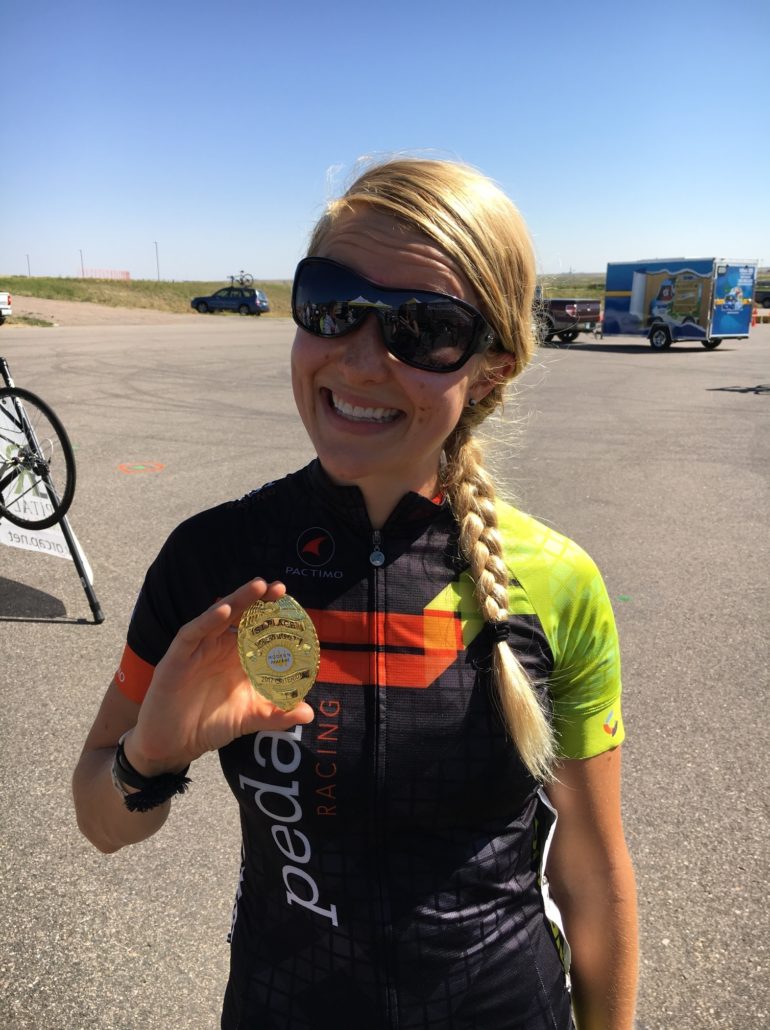 “Here comes Monster McWhirt. This is what racing is all about, folks!” the announcer yelled over scratchy speakers as I raced through another lap in front of the pack, legs pumping, heart thumping.

The race started with a whistle and a missed pedal. My biggest challenge this season was not just the racing, but clipping in. I was quickly back with the group by the first turn. Like all of the races, it started off gradually, the pack feeling each other out like a first date. It’s one of those situations where you wonder what the others are thinking, what they’re going to do, how you should react, or if you should make the first move.

You arrive, anxious. Playing out how you want it go: you want to win. You don’t want to get hurt. If all else fails, hopefully you leave with a friend or a good story.

There’s the preparation before the big event.

I spent it on the trainer, trying to hit numbers, envisioning how I wanted it to play out, sweat pouring out of my body, and my heart thumping. My mother was there too. I watched the competition prepare for the race too. Some were chatting nervously with others, some were hiking to the toilets, and others, like me, were planning.

Just like when I dated, I over-analyzed the situation, my thoughts, and how I should best perform.

Timing matters when you arrive.

You don’t want to be the first person there nor do you want to make them wait on you. Timing is everything. You want to arrive at the perfect moment and squeeze into the front line. If you start in the back, you’re likely to stay there.

Of course, like dating, I talk incessantly, acting like it’s no big deal, like I’m just there to hang out; no expectations. You know, the “cool girl.” The one that people like to be around and tell their friends about. I’m everyone’s pal at the start line.

The competition is fierce and you gotta give it everything.

I couldn’t clip in at first, which is damn near how my dating life went: stumbling and fumbling. I quickly caught up to the pack and was hanging out in the front. Everyone was assessing each other, waiting to see who’d make the first; no one wanted to do it. We all tentatively raced and hugged the corners.

What I often did while dating was think to myself, “fuck it” and did what I wanted. I asked the lady next to me if she wanted to drop the pack and ride off. She said, “sure” and just like many dates that never were, I charged the front and when I looked behind, she wasn’t there. She stood me up. I kept going because I’ve always put my goals first. Round and round I went without anyone trying to catch up to me. We still had another twenty minutes and I knew I was burning my matches.

I slowly eased off the grinding and let the group catch back up to me. I held on in the back of the pack and sucked some wheels to catch my breath.

With one lap to go, I played the ol’ “fuck it” card and sped off, this time, women chased me. There was a lady pulling the rest of us and I held on to her wheel like I used to hang on to every word a grizzly and tattooed man would whisper in my ear while we drank spirits in a speakeasy. As we rounded the last turn, I gave it everything I had: spit sputtering, heart banging, cowbells rattling.

I was up, out of the saddle, sprinting and gasping for air. And as quickly as it began, sort of, it ended just as fast. I wanted to throw up. I was happy it was over, just like any difficult date, but it was also a fond memory and knowing I won made it that much sweeter.