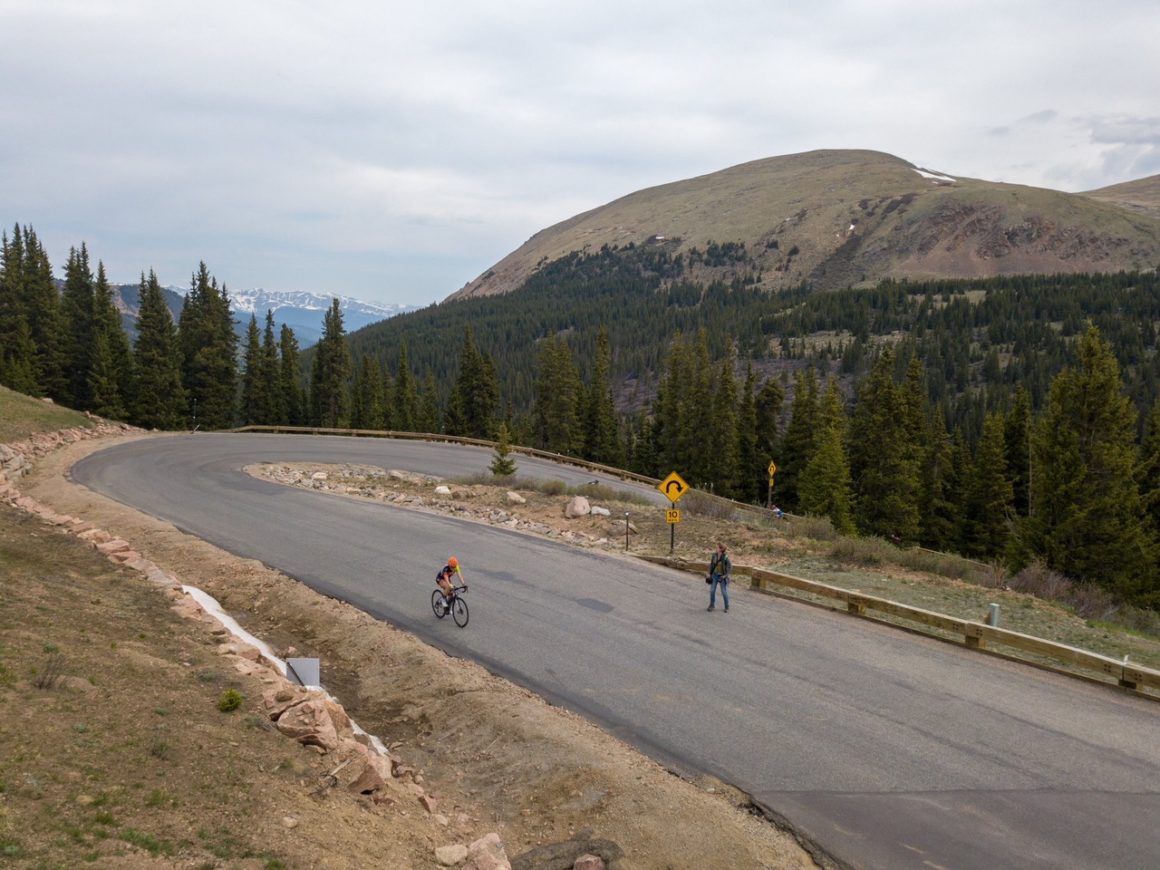 The last time I rode Guanella Pass I did it “for fun” and not at race pace. I let myself take breaks. I took my time. I enjoyed the scenery.

And it was three years ago.

Mistakenly, I thought riding Squaw Pass last weekend would prepare me enough for the 10-12% grades and the guns a’blazin’ race that is the Guanella Hill Climb.

I used to pride myself in my Hill-climbing abilities based off of the numerous organized rides I’ve completed like The Double Triple Bypass, The Copper Triangle, and Ride the Rockies. I love to climb. I love challenging rides. I thought that because I rode these rides without quitting and the fact that I seemed to pass quite a large number of people that I was relatively skilled in Hill climbing.

But until you ride these routes during a race with people at or above your ability, you’ve no idea how strong you actually are.

You don’t get participation awards in races. Nor should you. 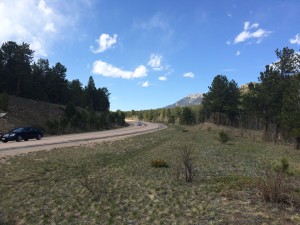 I falsely assumed I was a strong Hill climber because of my riding history. And that’s the problem: my history. This past season I have done very little climbing. Little compared to how much training I need to do in order to compete at a Cat 3 level.

Desperate to find the answer as to why I performed so mediocre in the Guanella Pass Hill Climb, I searched through podcasts. Of course, VeloNews had an episode about Race Tactics and Training. I downloaded the episode in hopes of a training revelation that I’d soon realize after listening.

“What would these experts instill upon my second-year-racer mind?” I wondered.

Train for your races.

If you want to race up mountains, that’s where you focus your training. You can’t just throw in a couple of mountain passes and call it good, which is what I did.

If you want to be able to hold watts for a specific amount of time, then practice that.

It’s so obvious we forget to do the simplest thing. If you want to get better at something, you need to consistently practice it. Duh right?

My problem and realization is that this is my second year of actual racing. Truth be told, I have no idea my strengths or interests. Okay, that’s a lie. I know I have endurance. I can ride all day long, but at a slower speed. This isn’t helpful for racing. Therein lies the problem: find out your strengths and weaknesses within racing so you can train appropriately. Also, figure out what you actually like to race. Hate climbing? Don’t sign up for a hill climb. Hate solo efforts? Don’t sign up for a time trial. Don’t like going around the same 1-mile course for an hour? You probably won’t enjoy crits.

Like I said, I like climbing. It feels like a bigger accomplishment when I’m overlooking mountain ranges as opposed to taking 90 degree turns at full speed.

The race started fast like all the other Cat 3 races have this season. I clipped in just fine which is always my biggest fear during races. As soon as the whistle blew, I was pumping out 300-something watts, which I knew I couldn’t hold for an hour. I hung on for maybe 300 meters and couldn’t hold on. That’s the hardest part mentally for me: knowing I don’t have the strength to keep up with the group for longer than 300 meters. That as hard as I pushed, my screaming legs were louder than my will to push.

And then it was a time trial the rest of the race. 10 solo miles climbing up hill with 10-12% grades, headwind the whole time.. I’m starting to sound like my grandmother. Not that she ever raced a bike but I do remember hearing stories of walking to school uphill both ways, carrying a hot potato to keep warm.

The self-defeating thoughts that poison your mind during an effort like this are never ones you’d say to a friend, let alone, repeat out loud. So why do we do it to ourselves?

Truth be told, I’ve been attempting, in vain, to kick the negative thoughts out and replace with more positive words. Any time the thought, “I’m not strong enough” crept into my mind I tried reminding myself that strength takes time.

When I thought how much my legs hurt I switched to counting pedal strokes.

I constantly tried changing my thoughts during the rides. What we think, we become. Right?

I was mentally and physically exhausted by the end of the ride. My time was so mediocre, the announcer didn’t bother saying my name as I crossed the finish line alone.

As I caught my breath and attempted to stay upright, I realized my training during the off-season focused more on endurance. Rarely was I climbing mountains December through March, mainly because they were covered in snow.

What you train will become stronger. Whatever it is that you want to excel at, you must consistently train.