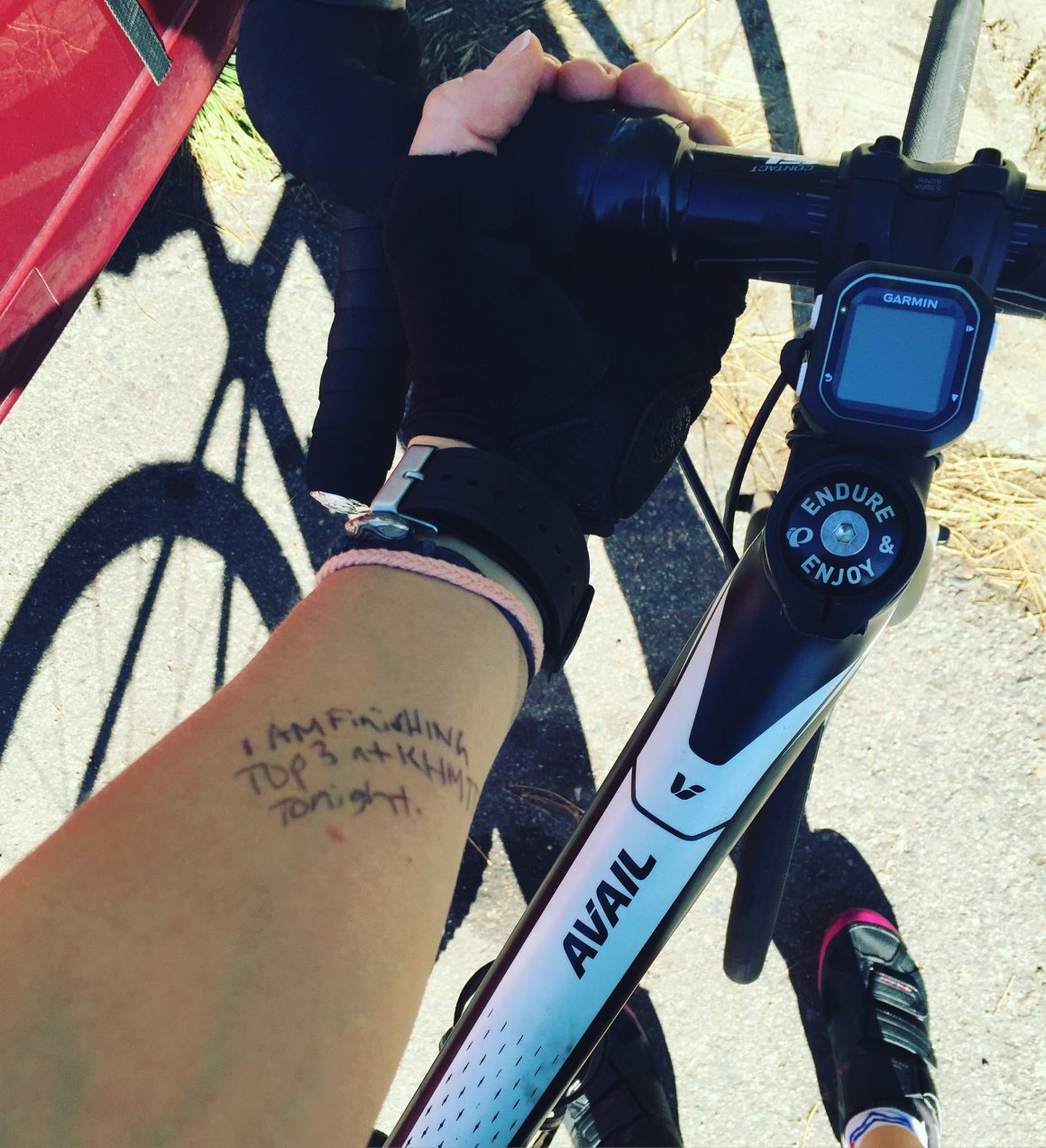 Positive affirmation statements are bullshit. That doesn’t mean you should be negative and think the worse because that’ll screw you over just as bad as believing that repeating a phrase and imagining yourself accomplishing this goal will.

You can think you already have what you want; believe that it’s yours, but if you don’t take actual steps to getting what you want, then that positive affirmation will just be the pie in the sky you’ll never eat.

I’ve been Jack Canfield’s “The Success Principle” and while I have learned a lot and I think ultimately his book is helping me, I just can’t get on board with this idea of positive affirmation statements.

Last week for the Karen Hornbostel Memorial Time Trial series I tried out Jack Canfield’s steps for the best affirmation statement. I’ve tried them before, but I was willing to give it another shot. 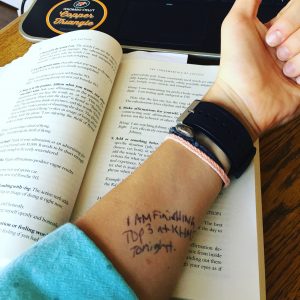 While it’s better to be positive than negative, going the route I did was a waste of time. Being the best means working hard – giving up things to make more time for your goal. If my goal was really coming in Top 3, I’d be practicing every day, I’d get a coach, create a plan, and learn from my failures.

On the other hand, last night at the 6th Karen Hornbostel Time Trial. While the 5th race I came in at 28:01.720, 8th place, the 6th race I came in at a whopping 26:52.616, 5th place. You know what I didn’t do at last night’s race? I didn’t think of positive affirmation statements, I didn’t try what the blogs and articles told me to do: I just raced as fast as I could as hard as I could as long as I could. And BAM. Moved up three places and knocked off a little more than a minute off my time.

The more I race, the more I’ll learn. That’s the only thing I’m positive about.

'When a Positive Affirmation Statement Failed' have no comments