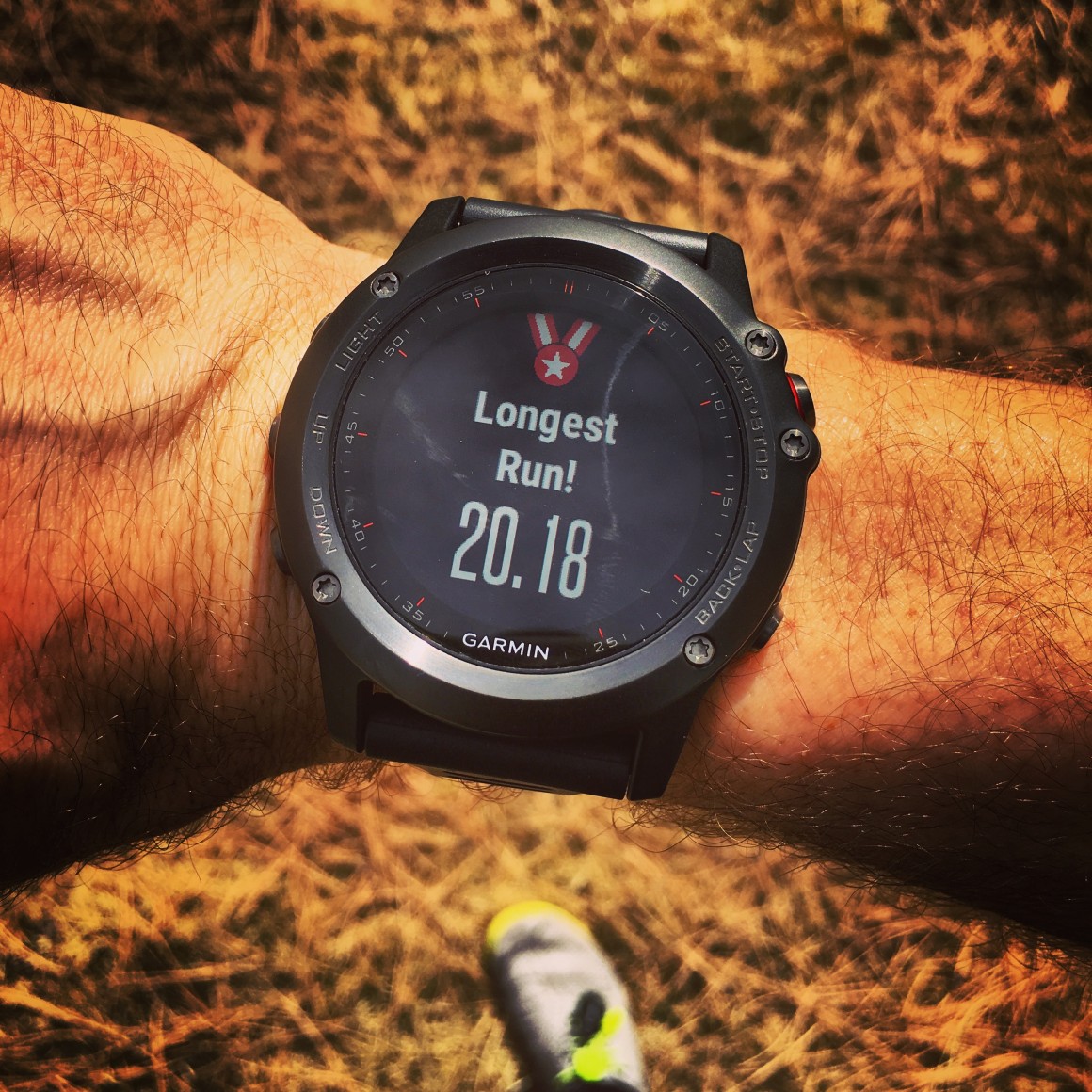 It’s hard to imagine a 20 mile run feeling good, but this run went textbook. I can tell my body is adapting to the longer distances quite well. What surprised me the most on this run was the lack of any kind of pain. My pesky left foot didn’t bother me at all, no knee pain, it was marvelous. Fatigue did set in at about 16 miles, but I think that is to be expected. Compared to any of my long runs over two hours, I felt better after this run than any of the others. 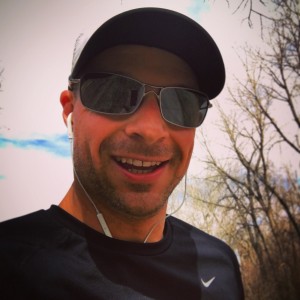 Getting a good night sleep before these epic run has become a priority. In-fact sleep is a major priority in my life right now. I hate to admit that I go to bed at 8:30pm, but I do. Getting enough sleep not only puts me in a better mood, but I’m full of energy and I know my body gets time to recover. I am putting it though a lot after all.

My cousin Kelly was in town visiting from DC and we had made plans for lunch. I decided that I better get on the trail about 8:30am to make sure I had time to finish. Well that didn’t go as planned. I got started about 9:30am instead. The weather was on the cool side, but I knew it was going to get a little warmer.

I started off at a great pace, my heart rate was low and I was listening to the Zen and the Art of Triathlon podcast. This really got me in the zone. Brett, the host, while I love him has some pretty messed-up views on nutrition. He doesn’t seem to understand the whole LCHF approach to training. He is clearly a carb dependent athlete. I find the situation so comical, because it works so well for me, but he seems to really struggle with it. Never-the-less the podcast kept me company for the first 10 miles or so, then I switched over to Twenty-one Pilots. They got me through the rest of the run.

I had been running along the Bear Creek trail, then going south on the Platte. This time I decided to change it up and go north on the Platte. Because it’s spring I feel like there is trail construction everywhere! I got to a detour and decided to take a new trail, that I never noticed before. It took me south on the other side of the Platte. The tail was actually shorter than I hoped and had to run along a road for a while till I got to my 10 miles turnaround point.

The run back was going great, no pain at all I was stoked. As I approached 16 miles though my legs got tired. My heart rate started climbing and my jog turned into a bit of a shuffle. Each long run I’m doing better and better and defiantly building up the endurance for the longer distances. But I’m not rock solid yet, there is still much training to do. I’m very curious to see how my body handles my next major effort, which will be 22 miles. It’s going to be three weeks out, because I’ll be competing in a 5k on Easter with my sister. I’m also very curious to see if my brief intensity period is going to help my long runs. 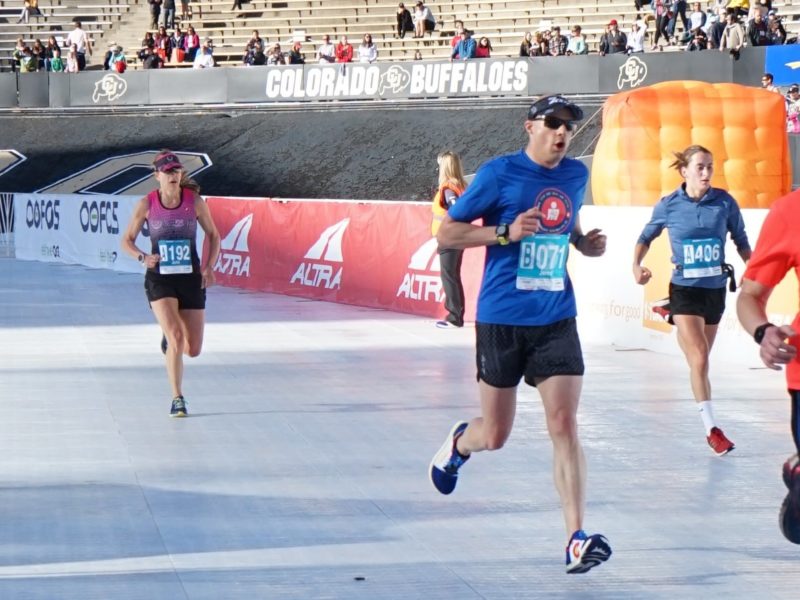 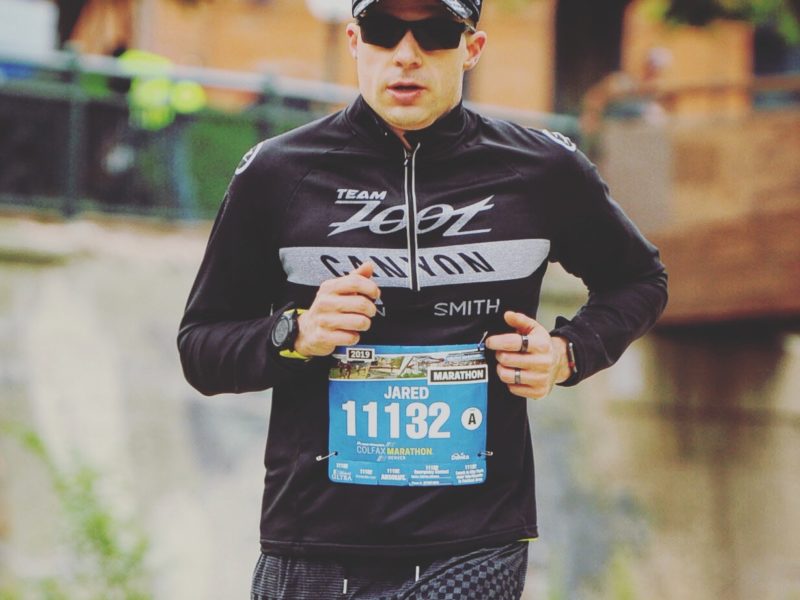 'The Long Run: 20 Miles and Counting' have 3 comments