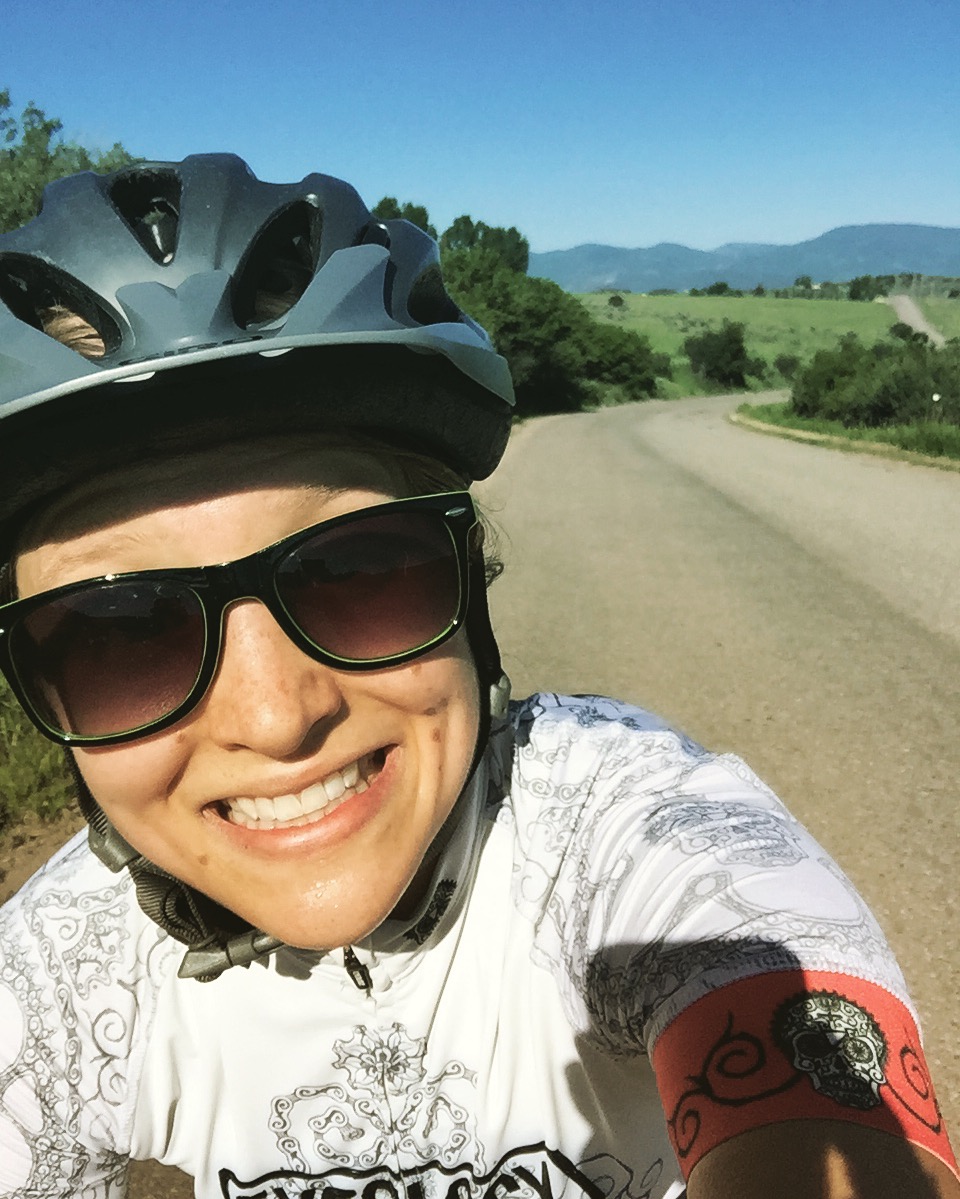 The first and only sexist comment of the day happened 20 miles in to today’s ride. I’m still baffled that people still use “girl” as an insult.

I was passing a group of men and said, “I your left” as we climbed up this hill. As I pushed them, one of the men said, “dude, you’re getting passed by a girl.”

I almost wanted to stop my bike and start yelling at the man who thinks calling someone a “girl” is still an insult. As my wheels spun, so did my mind. What could I say to this man who insulted not just his friend, but women in general. I came up with 9 different slurs, curse words, and feminist theories I wanted to shout at him at the top of my lungs. I was about to say one of them and then his buddy replied with, “but a strong girl.” I was going to shout, “I’m 27 years old. I’m not a girl.” Then I remembered a FaceBook/Instagram/Twitter group called “Ride Like a Girl.” I thought I’d own it instead of drip to their level.

I shouted, “one day you’ll have these legs.” Smiling to myself, I kept chugging away. Well, one of them must not have liked being passed by a “girl” with killer legs, so what people do when they feel threatened, he shot passed me. He continued to do so until the next aid station. He constantly looked behind him to make sure I wasn’t catching up. I thought I’d let him tucker himself out. And he did. All his slowing down and speeding back up must have knocked a little bit of his energy.

I saw him bent over his bike, taking a breather as I rode past.

It’s situations like that that remind me we still need feminism. It isn’t a bad thing to be passed by a “girl.” Give her credit for killing it on the hill. Cheer on people who pass you, even if your ego doesn’t want to. It means they have been working really hard to get to where they are, and why shouldn’t we celebrate that?

'Call Me Muscles, Not “Girl”' have no comments