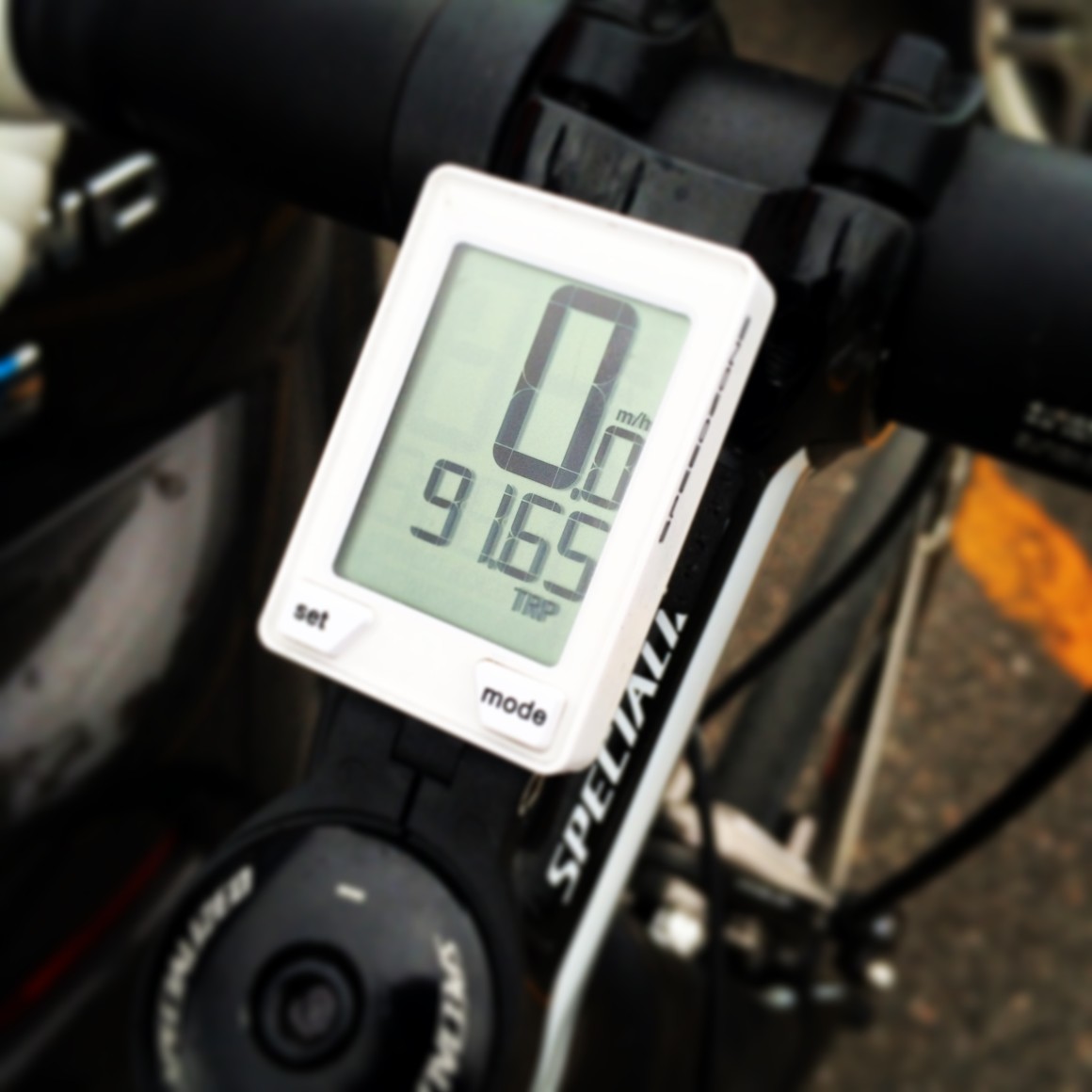 We traversed many a great cities on our bike ride on Saturday: we started in Lakewood, took the Platte down to C470, up to Parker, into Denver, then over to Thornton and back down the Platte River.

As it usually goes with Jared, we didn’t follow the map and ended up doing 12 more miles than we expected. I actually could have just done 8 more miles and made it 100 miles, but I wanted to wait for the Elephant Rock. 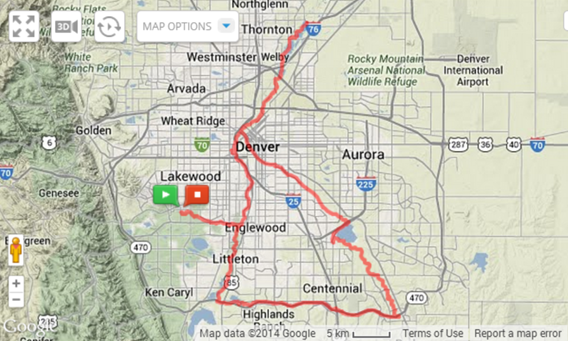 So, I decided my bike’s name is Bulleyes. Ryan said to me, “Ride like the wind” and I said, “Bullseye!” Ryan replied, “I think you found your bike’s name.” I sure did. Jared decided to call his jambon, which is “ham” in French. I guess it’s best not to ask.

The weather was great for the ride and surprisingly stayed like it damn near the whole time we rode. We both recently read “The Secret” and if you want a hoity-toity read about thinking positively, then check it out. Otherwise, this is what I learned:

1. To think and act positively

2. Avoid using words that are negative or acting negatively 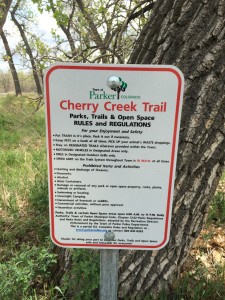 There were a lot of weird and random “true stories” of people using The Secret, but it felt really forced or fake. I mean, if you have a positive attitude you’re going to see and receive more positive things. It’s not necessarily The Secret working (although it’s nice to think it is), you’ve just changed your outlook. Likewise with negativity – if you’re always negative, you’re only going to see negative things in life. Anything that happens, you’ll see as negative. It’s all about the attitude and your perception.

With that being said, I’m usually a very “realistic-leaning-negative” person. After reading “The Secret,” I kinda though, “Hey, being negative hasn’t really helped and it’s not going to get worse being positive.” I’ve been trying really hard to be as positive as I can and to avoid using words like, “can’t,” “not,” “wont,” etc…

Which brings me back to our ride: The clouds were coming in and sprinkles of rain dotted my sunglasses. I took a lesson from “The Secret” and started singing “Here Comes The Sun” and imagined the rain stopping and the sun coming out behind the clouds. And you know, the clouds remained in the sky. There were still bits of droplets, but it was never too bad that we couldn’t continue riding. This is when the author would thank the universe, god, or whatever. I really don’t think my energy controlled the clouds and forced the rain away, but it was awesome that we didn’t get rained on.

Also, whenever my legs would start to quiver and exhaustion would being to settle in, I started repeating the link, “Wonder Woman legs.” Yeah, it sounds kinda dorky and I would even imagine my legs looking like hers, pushing me up hills and 92 miles. I’m realizing that being positive works a lot better in my life. It’s just an incredibly hard habit to break, but cycling makes it easier.

On another note, my allergies are acting up and I have to breathe through my mouth. We were biking up to Thornton, mouth agape, and boom: bugs in my mouth. When we reached the end of the trail, something was tickling my chest. I look down and struggling to free themselves from my neon nylon sports bra were the same bugs I swallowed earlier. Gross. I’m not afraid to get kind of dirty (you should see my legs after our rides), but when bugs are flying around my breasts, nuh uh. Not cool. I’m not having any of it. 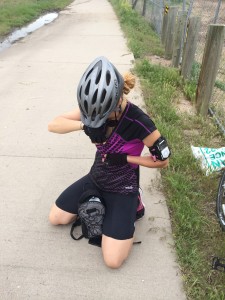 We started realizing we were going to go over our 80 mile goal when we passed Confluence Park and were already at 76 miles or so. We still had 13 miles to go. 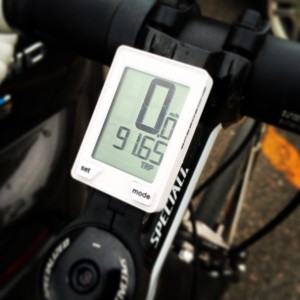 We were cruising back though, so the 13 miles flew by. Of course, we had to stop to recognize the opportune “That’s what she said” joke. 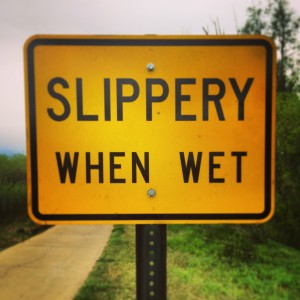 'Something Tickles' have no comments