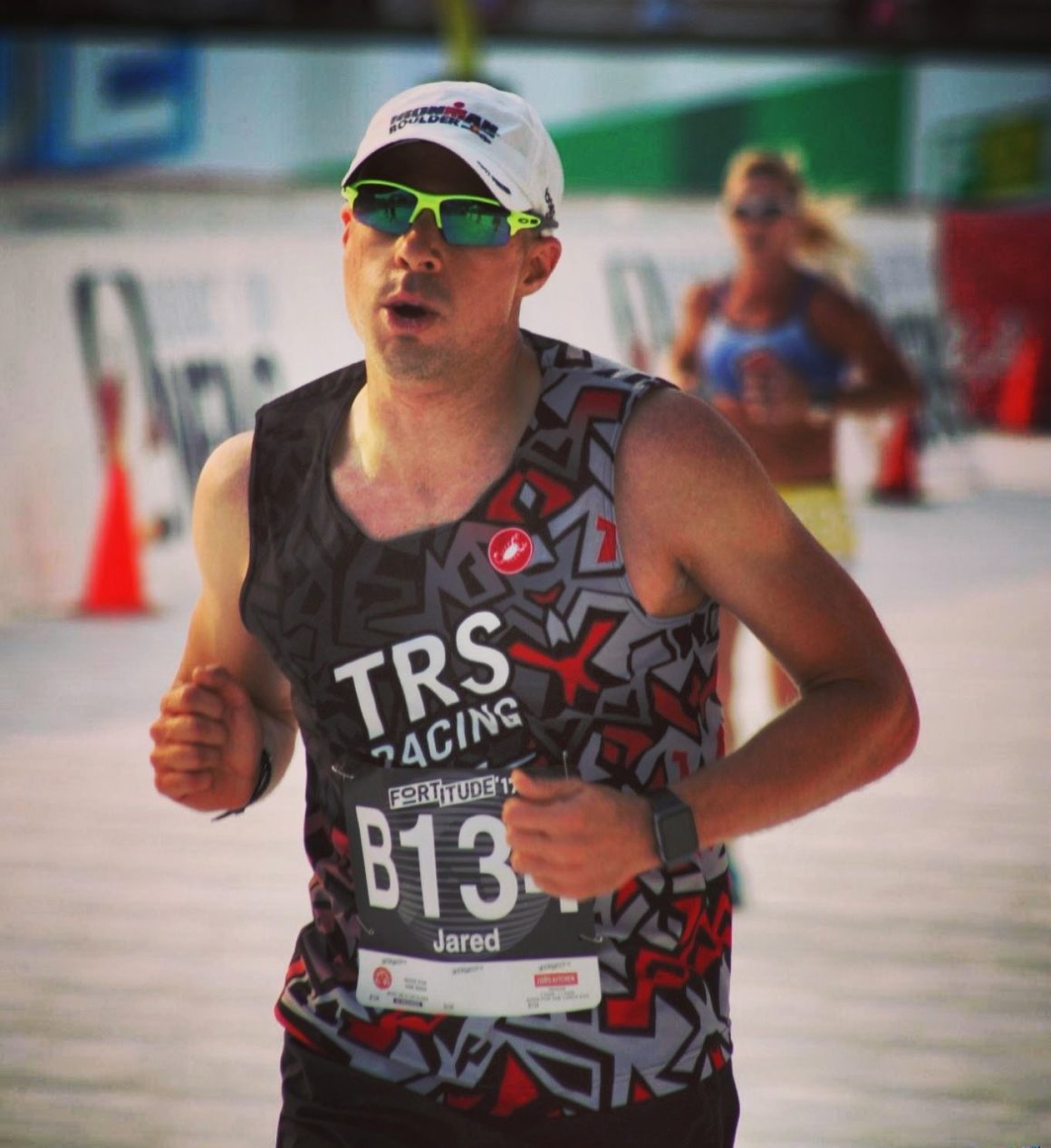 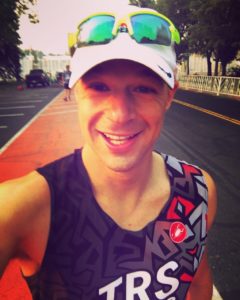 Lauren and I decided to get a room up in Fort Collins he night before the race. That way we would not have to drive 90 minutes in the morning. This was very nice and saved us a lot of time as well as afforded us some extra sleep.

I had not been preparing for the 10k effort at all. Although I’ve been running many in the Olympic distance triathlons I’ve been competing in all summer. Recently at the USA Triathlon Age Group National Championship, I had a break through run with my fastest 10k to date. I attributed the speed due to the low altitude and flat course.

The night before the race we ate dinner at on of my favorite restaurants. While the meal I had was not unhealthy probably wasn’t the idea pre-race meal. I also had many slices of bread and a glass of wine. After dinner we walked around downtown Fort Collins and came across Mary’s Mountain Cookies, my nemesis. Seriously these are the best cookies in the word. I cannot resist. After the guilt of easting 2 of these monster cookies I wasn’t expecting much from my race.

We got up race morning and it was quite cool outside. It was also hazy from forest fires in neighboring states. We found some parking and had a bit of a walk to get to the start. I dropped Lauren and Jacob off at the Stadium where the finish was and walked and jogged a little to the start. I got there only about 5 minutes before the race was to start. Cutting it a little close, but all was good. 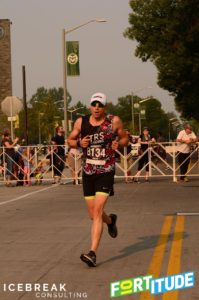 I was in wave B, which was the fourth wave to start. The advantage of this is that most people are running the same pace as you. But somehow I was passing people.

The course was great as it took you through Fort Collins, a town that I’m falling in love with. I was flat and fast. Unlike the BolderBoulder, not as many people were out along the course. As this was the first year I wasn’t surprise. However the support was still awesome.

When I hit the 5k mark, I knew that I was having good race. It was my fastest 5k ever, coming in around 21 minutes. I wondered if I could hang on to that pace though. But I was able too. Once I got to the last mile things were not feeling great. I was hanging onto the speed, but I could tell I didn’t have anything left. People would shout out telling us we were almost there, and one guy yelled to me your a top B wave!! That was awesome motivation, although I didn’t think he knew what he was talking about. 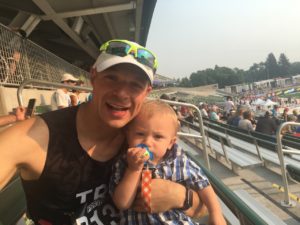 As I entered the stadium a young girl passed me. She might have been the first person to do so. I kept my speed consistent even though the urge to sprint was there. I just didn’t have it in my. But as I approached the finish line I jumped over it in joy. I knew that I had a great run, but I didn’t know what my time was. I stopped my watch and saw that it was 43:02!!! Wow, just wow.

The best surprise came after the race though. When I logged on to check my official results I found out that I had come in 7th in my division and awards are given 10 deep!!! I wasn’t expecting to even be a contender in this race.

It was a great run and I know I’m progressing well. I can’t wait to see what else I can get out of my body in the future. As this season is coming to a close, I’m looking forward to next season where I really hope to make an impact.