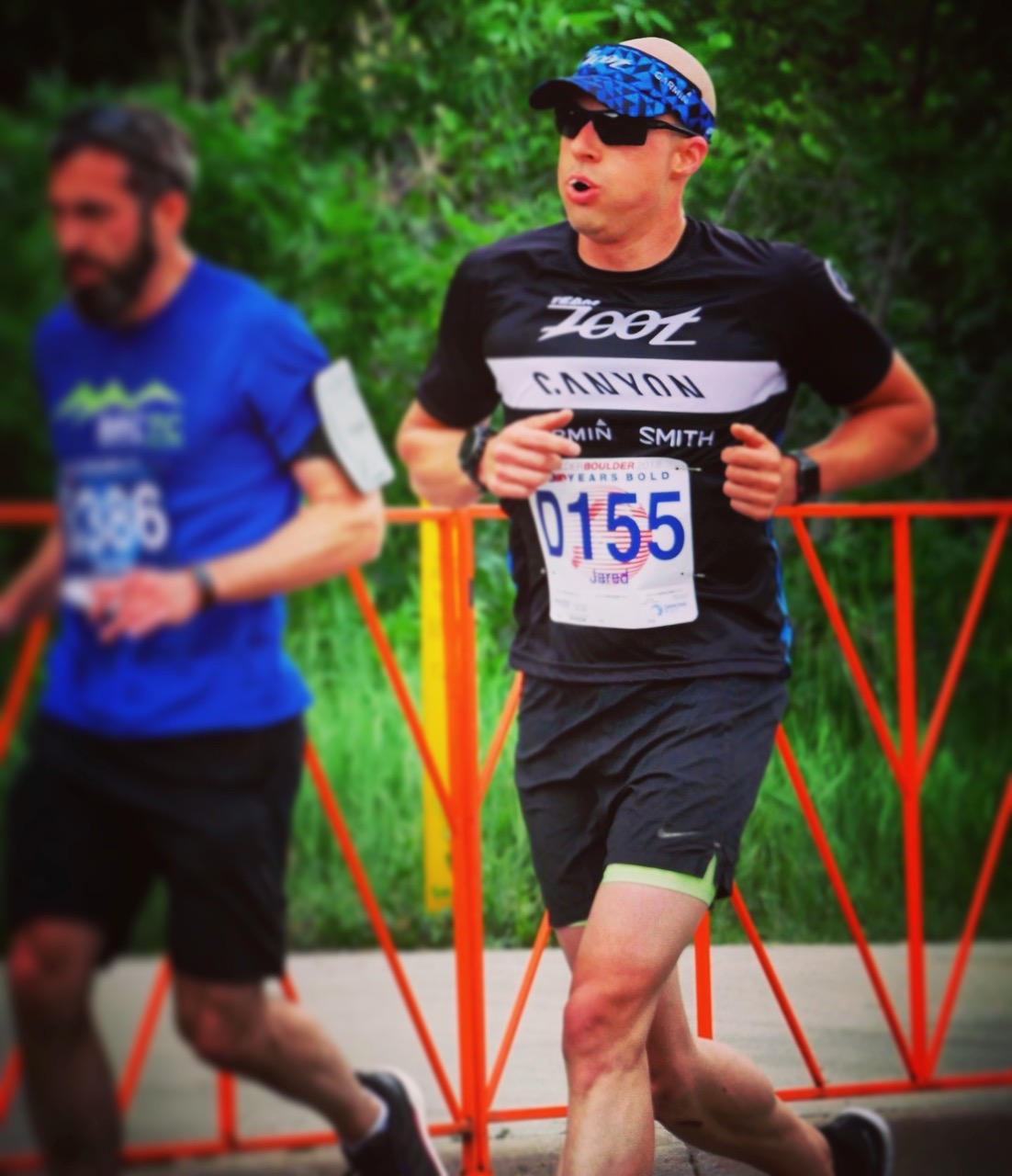 This was the third year in a row that I ran the BolderBOULDER. My running has been improving and my volume has been high this year, so I had some pretty big expectations for the race.

Race morning started off like most of my mornings, early. But I was not early to the race. I got up an prepared then woke up Lauren and Jacob, and I’m pretty sure both of them wanted to stay asleep a little longer. We got loaded into the car and drove up to Boulder. In the past we’ve parked and walked to the start of the race. This year I thought it would make sense to have Lauren drop me off and then she could park next to the finish. It’s a good thing because we ended up running late.

My wave was set to go off just after 7am. I ran all the way from the drop off to the start area. I needed to pee, but the line was incredibly long. I was already late and just made my way to the start. I had already missed my wave so I just managed to get in where I could.

And just like that I was off! It was bit cooler in the morning which was nice for the run! 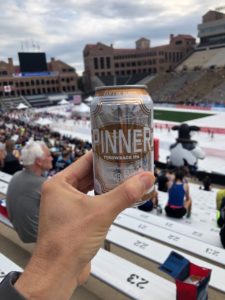 A few seconds into the run several planes flew overhead, it was pretty incredible to see. They always put on quite a show for the BolderBOULDER. This year though, it seemed as if not as many people were outside. I don’t know if it was the weather or if I started a bit earlier than in the past. 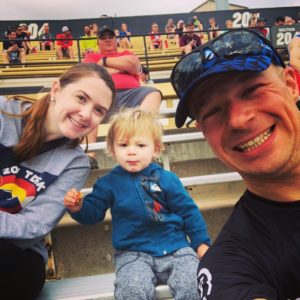 Overall the run went pretty well, mostly uneventful. I was keeping on pace, slightly slower than I wanted, but in the ballpark. I defiantly felt more fit than in the past. Kind of a strange feeling actually because I was going as fast as I could, but the effort seemed much less than I’ve put in before.

The last hill up into the stadium has a struggle and as much as I wanted to punch it I didn’t have anything left for the final lap around the track. I crossed the finish line and saw my time was 43 minutes and change. I knew that’s also what I ran the Fortitude at last year.

May of my devices clocked this run as my 10k PR, but the time for Fortitude was faster. So officially I’m not sure what to consider my best time, but I know I need to break 43 minutes. Actually I would really like to get under 40. It will be a good goal to work towards.

I really do love the BolderBOULDER and have already singed up for next year. One of the best parts the free beer afterwards and the expo loaded with free swag and sample. I loaded up on delicious chocolates and we danced with the cows. We had a ton of fun!

'BolderBOULDER 2018 Race Report' has no comments