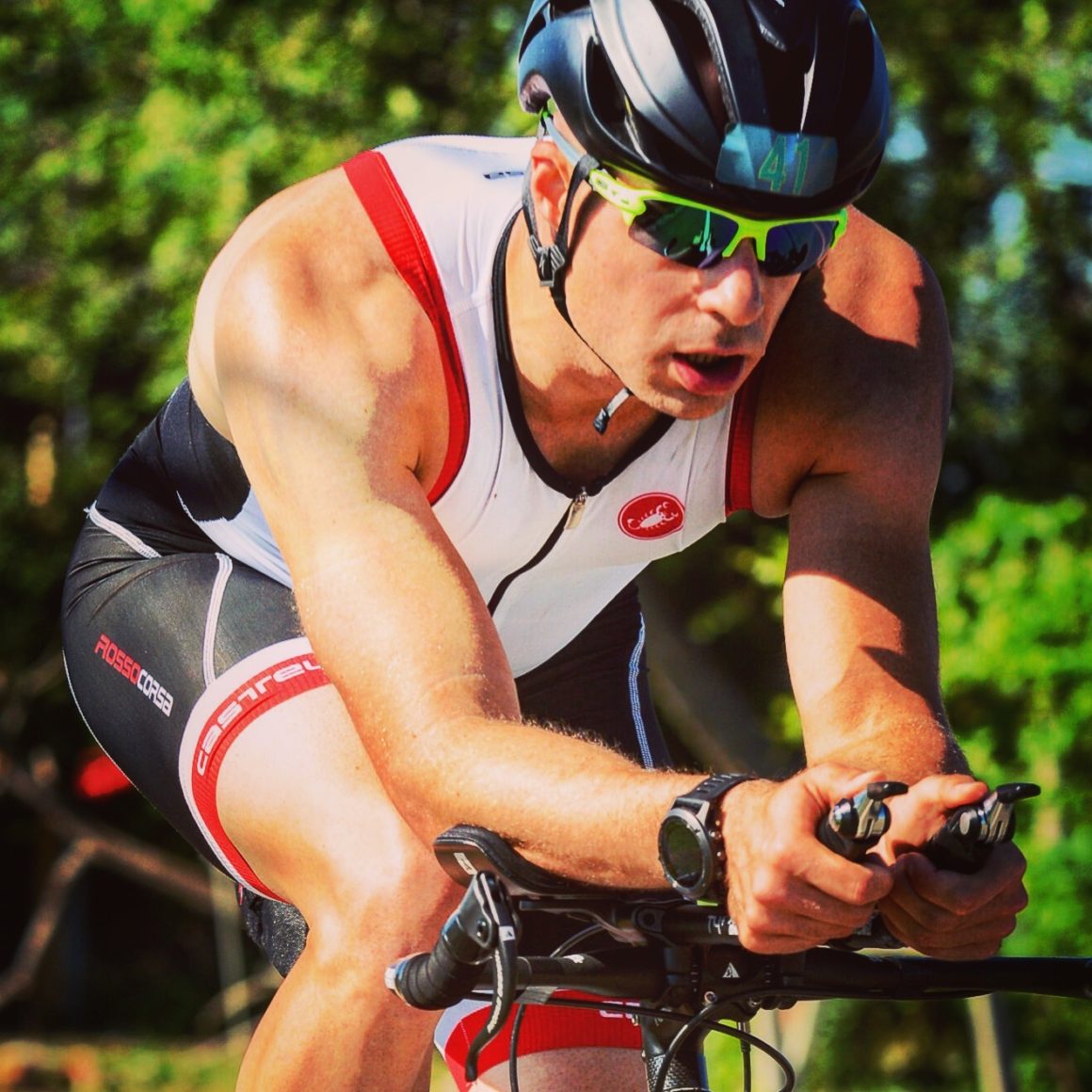 It’s been my goal, for some time now, to complete an IRONMAN. I told myself I would need to do this before I turned forty. And while getting older each year is quite terrifying, I’ve also been able to get fitter every year as well. So 2017 is the yeah I will hopefully become an IRONMAN!

I’ve been slowly preparing to race an IRONMAN for a few years now. I knew I needed to get the distance on the bike, the run and the swim. While I’ve had the bike in the bag for some time now I was able to run my first marathon last year and I swam an IRONMAN distance several times as well. I was also able to complete my first half IRONMAN distance triathlon as well. So I knew that I was ready to step up to the challenge of a full distance IRONMAN.

I had been looking at IRONMAN Boulder as the ideal race. Located close to home and late in the season, it would give me plenty of time to train for. Then came the bad news, IRONMAN changed the date! They swapped IRONMAN Boulder with IRONMAN 70.3 Boulder which normally took place in June. So instead of August, IRONMAN Boulder was now taking place on June 11th, 2017! This meant I would need to prepare much sooner. While not the end of the world, the challenge is a lack of outdoor training time here in Colorado.

So I told myself I could do it and I created a training plane to get me there. I followed the principals I’ve learned from MAF and Primal Endurance. I mapped it all out in Training Peaks, so I would know exactly what I had to do.

The start of my training block has already failed miserably. I’ve not had the time to complete the planned workouts and my first cold in nearly 5 years has left me with almost a week of no training. It’s so frustrating, and frightening at the same time. IRONMAN is such a brutal event and being prepared is key. While I know I can put in the work and finish, I know that I need to go beyond that and give it all that I have. This is a major goal of mine and one the I want to give my all to.

But this is all teaching me to adapt and change. Not everyday will go as planned and be perfect. Roadblocks are constants and we need to be able to go around them. They do not stop our journey and they and eve lead us to new places. So I’m keeping my eye on the destination, IRONMAN Boulder, but I’m going to focus on the journey to get there for now. There are many paths I will let life determine which ones are bet to take me there.