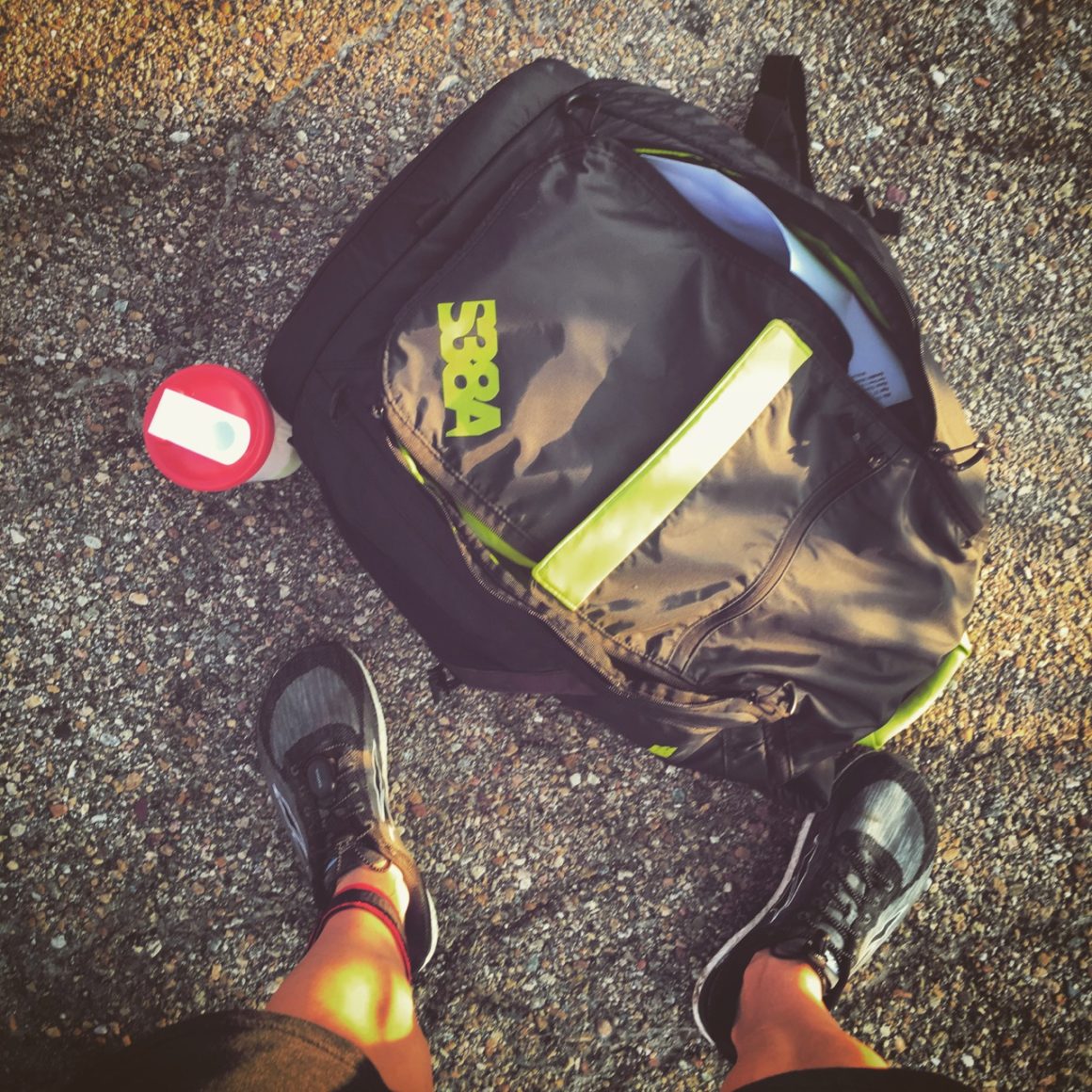 This was my first year racing Trip Boulder, however it’s the same course a the Boulder Sunrise Triathlon I raced a month ago. I expected to see an improvement, but what I saw was a consistent performance resulting in less than a minute difference in time. Unfortunately slower, but at least close.

This race did not feel bad, but it did not feel good. There was something there, something that held me back. Perhaps I was tired, or maybe my poor diet leading up to the race slowed me down. Whatever it was I was not 100%. That said, I also was not completely off. 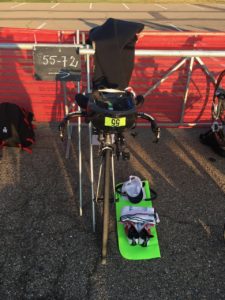 I had planed to leave the house at 5am so I would arrive at Boulder Reservoir when transition opened at 5;45am. Well that did not happen and I didn’t leave the house until about 5:30am. But I got there and all was well. Actually had plenty of time and there was not much of a crowd.

I got lucky with my spot in transition. My number was right at the end of the rack which made it easy to setup. I had plenty of room unlike my last race. There were a couple guys around me clearly in my age group. They looked like pretty fierce competition. It psyched me out a little, but I tried to focus. 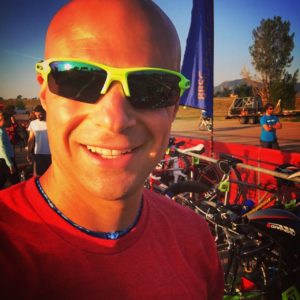 I got setup and then proceeded to get my wetsuit on. Then I left transition with about 20 minutes before the start of the race. I figured I’d give myself some time to do a warm up swim. The water was pretty warm, but it felt nice.

I was in the first wave which is pretty normal for these events. There was are sizable number of people lined up on the beach ready to start. One guy asked me several questions about the course. I told him to watch out for looking the buoy in the sun, but otherwise it was pretty strait forward.

And then we were off, the swim started. I was quite a cluster. It was really hard to find an open spot. So there was a bit of a fight to swim your way though the crowd and in combination with the rising sun it was near impossible to see. In past races I struggled to see the last buoy in the sun and I was very aware of this. It’s hard though, between the splashing and the sun those buoys are impossible to see. However, I was able to stay on corse for the most part.

It was not a great swim. But I made it though only seeing a couple of people from the second wave pass me.

I had been working on removing my wetsuit in transition quickly. I was successful! Still probably took a little longer than needed, but I got in and out.

I headed out on the bike feeling like I was behind. I passed a few people coming out of the Reservoir, but as soon as I turned the corner onto Jay road they passed me. I continued my effort not feeling the speed that I had hoped for. But I made my way through the course passing people here and there.

When I turned onto Nelson road I felt a tail wind and flew down the street. I was traveling at about 31mph and it felt great.

As I got closer the end of the bike course, we were joined with the sprint distance triathletes and it got a little crowded. At one point on the Diagonal Highway I got boxed in and lost some speed. A couple of guys tried to pass me but didn’t have the speed. As soon as thing opened up I passed them and got the hell out of there.

I knew my bike course split was pretty good so I was feeling a little redemption. 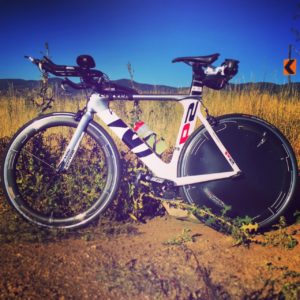 This was my first race using the disc cover for my rear wheel. While I have to say I didn’t really notice much of a difference during the race, after a couple of practice rides I do feel like it is faster. Night and day, no, but there is an advantage. I will continue to race with it if the conditions are right.

I racked my bike and struggled to get my shoes on. There was a family right behind my bike that was distracting me. I shouldn’t of let them, but it stumbled.

Once I got started on the run I was feeling good until I hit the first hill. For some reason it just hurt and I was never able to recover. The first two miles went well and I had a strong pace. But then I fell apart. My pace wasn’t horrible, but I was in pain and my heart rate was very high. I wanted to get through the race.

At that point I felt like I was doing okay, but wasn’t expecting anything good to come out of it. Definitely not in contention for a podium finish. 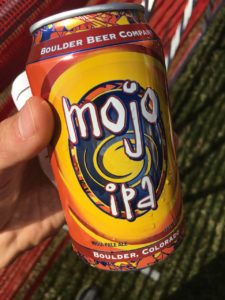 The last stretch of the run was a struggle. I wanted to push it, but didn’t have it in me. I crossed the finish line and was happy to be done. I didn’t feel great about this race, but had put in a solid effort.

I didn’t look at my results right away and I went back to transition to get my phone. I talked to guy in my age group there. We both said we didn’t have a good race and then we talked about IRONMAN. As I left I grabbed my results and I was in 4th place in my age group again. Third time I’ve raced this course, third time I was in 4th. To be honest I was surprised by this, didn’t expect that result. But then I was frustrated with being stuck in the 4th place rut.

I grabbed a couple of beers in the beer tent then walked around the expo for a bit. I was getting hot, so I decided to take off an head back home.

So all in all I left Tri Boulder with mixed feelings. It wasn’t a great race, but it wasn’t a bad race. I added 30 some seconds to my time, but at least I was consistent. I want to remove time and want to figure out what slowed me down.