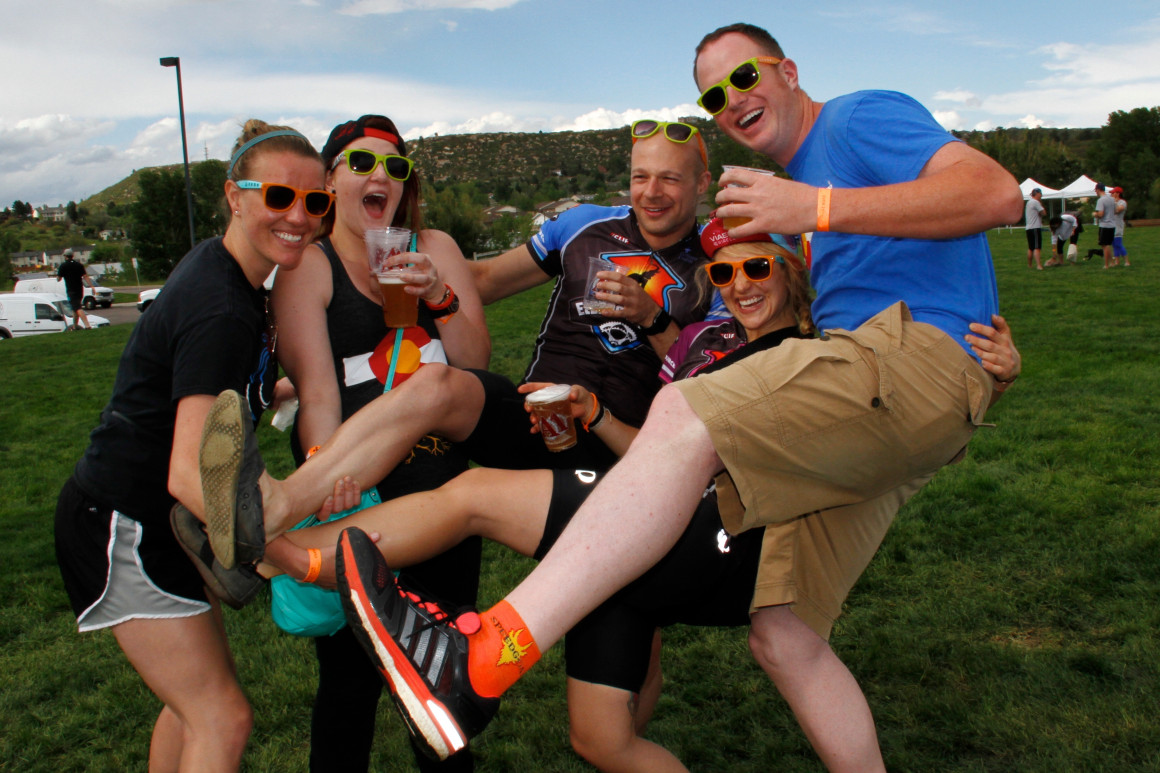 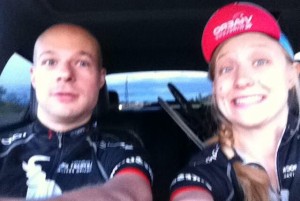 We were up before the sun at 4am: bags and bikes packed. I was nervous for the Elephant Rock Century Ride June 7, 2015.

Less nervous than last year, but still nervous. See, I took an entire month off the bike to travel through Europe, to “find myself,” but really, instead, I just found myself longing to be on my bike. I only had a week to regain the strength I lost while away and to prepare for the Elephant Rock. I was worried I’d slow us down or not complete the ride. I was wrong. So wrong it was great. 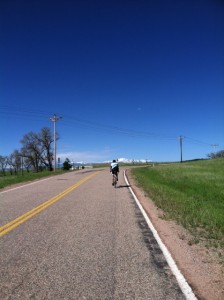 I enjoyed this route much better than last year. While it still had its climbs, rolling hills, and beautiful scenery, I felt like I was able to conquer this a lot easier than last year’s route. This could also be attributed to the fact that I am a stronger cyclist in general. I also had my clip shoes, whereas last year, I was pedaling with sneakers. I remember last year older men passing me, completely shocked I was riding a Century with regular ol’ pedals. 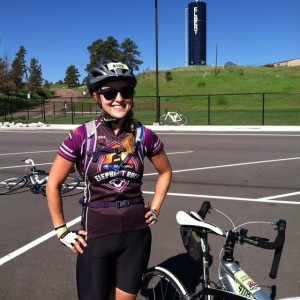 Jared and I were averaging about 20 mph and were feeling pretty fantastic about ourselves. We were on pace to finish earlier than last year, which was our goal. Our ultimate goal is to complete a Century in 5 hours. We’ll get there. We only took two breaks throughout this Century, which helped the time as well. We ended up riding a sub-6 Century. Boom. 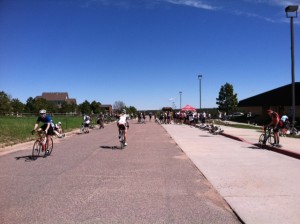 I also didn’t get a flat this time around! Last year, it was about 16 miles in when I had a flat tire. My Giant Avail, also known as Bullseye is susceptible to flats. Nearly every ride I take I get a flat. I think they’re pinched flats and I need to figure out what I’m doing wrong. Not having to pull over and replace my tube helped with our time and my mood/confidence.

It didn’t really become a shitshow until after riding. We crossed the line and my family was cheering us on, which is always welcomed. Of course, first thing’s first: beer. We went to the Avery tent and grabbed a beer or two.. Then John, from REI, started passing out beer tokens. Then we got trashed. We met Paulette who was awesome and took photos of us. You can see the timeline of how drunk we really were: 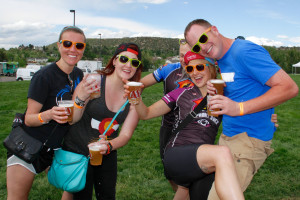 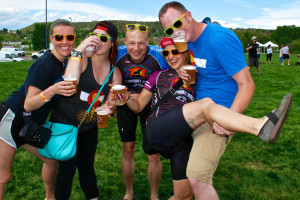 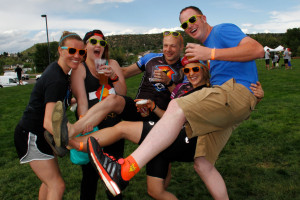 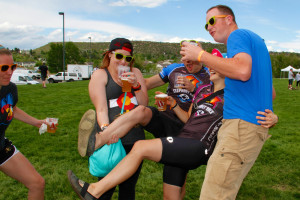 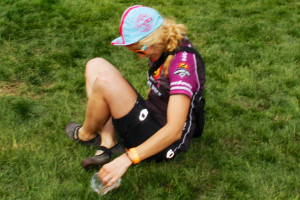 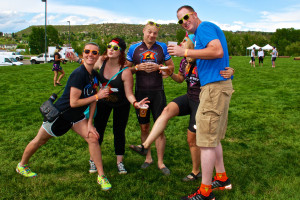 Falling over drunk, we decided we really needed food in us. Instead of something healthy, combining protein, complex carbs, and H2O, we ate Mexican, but it was so damn good. We just had to have Fried Ice Cream to really top off the day, because.. Food. 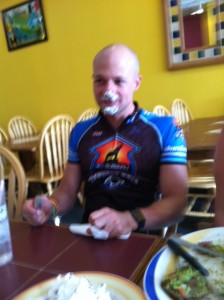 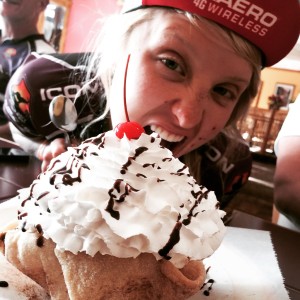 Vanessa (not pictured) shoved the whipped cream into Jared’s face and I got a closeup prior to it being shoved into Jared’s nose.

What I really enjoy about these cycling events (is not the price) is how much fun it ends up being. When Jared and I ride 100 miles without support, it truly emphasises just how alone we really are. We don’t have anyone cheering us on when we partake in unassisted rides, we don’t know when we’ll be able to use the toilet or find water. With organized rides, we know around most corners, there will be people cheering, clapping, playing bongos and we’re not far from toilets and snacks. Especially at the end of a ride, riding unassisted, we come back to empty houses, cleared streets, and silence. With organized rides, there are people everywhere, carrying on, drinking, laughing, and having a blast. Sometimes you have camaraderie, sometimes you don’t. And even though, I regretted drinking so much Monday morning, I had a blast Sunday.

'Rocking Elephant Rock' have no comments