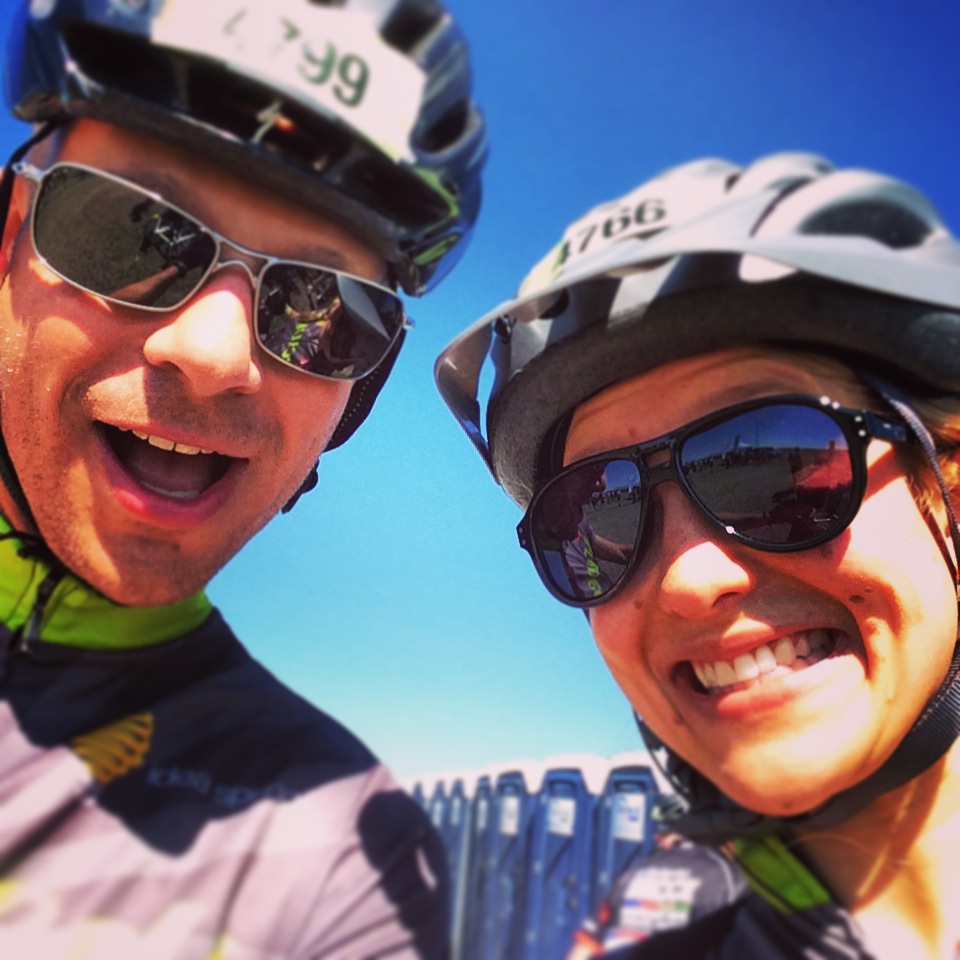 This past weekend Jessica and I participated in the Elephant Rock, a century (100 mile) ride that started in Castle Rock, Colorado. We’ve spent months training for this event and wanted to make sure that we were able to recorded and collect data from the ride. Monitoring cycling data on a century ride isn’t an easy task, and after experimenting with numerous products and services I decided to go with the Wahoo Fitness RFLKT. The RFLKT is a great choice because it is only a monitor, and the brains are in the iPhone.  The iPhone uses bluetooth to talk to the RFLKT, so you have all your data available without having to take out your phone. 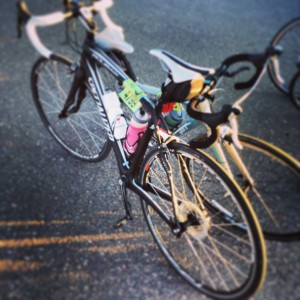 Monitoring Cycling Data on a Century Ride with the Wahoo RFLKT was a great experience.  When I’m ridding there is a handful of information that I want to be able to see. Then there is data that I want recorded that I don’t necessarily need in a heads up display. The RFLKT works with the Wahoo Fitness app on the iPhone.  It also works with other third party apps.  For the Elephant Rock, I used the Wahoo Fitness app.  You are able to customize the display with multiple pages, four physical buttons, and even induce pop up pages based on different triggers. 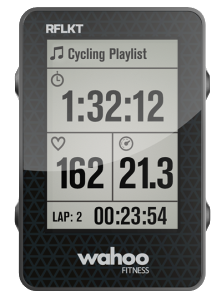 The data I always like to have available is, distance, RPM (cadence) BMP (heart rate), workout time and I like to have the current song displayed.  I set up the main page on the RFLKT to display all this information.  For heart rate I used a bluetooth monitor and and for cadence I used the Wahoo RPM cadence sensor.  There lots of other useful information that is nice to see sometimes, like elevation, time of day and even the battery level of the phone.  This can come in handy on a long ride like this.

The Wahoo RFLKT worked perfectly for the first five hours.  Unfortunately the RPM data was slightly intermitent throughout the entire ride. At hour five the entire unit crashed and I was unable to connect to it.  The good news is that the Wahoo fitness app continued to run on the iPhone.  This way my data was still intact I was just unable to see it.  I believe this is an issue with the bluetooth on the iPhone rather than an issue with Wahoo Fitness’ products, but I’ve got no way to know for sure.

If you are already using the iPhone to track your rides the Wahoo RFLKT is a great addition, and will and a fully interactive HUD to your bike. As long as you don’t expect it to be 100% reliable you can expect 90% up time and I suspect it will perform even better on shorter rides.  I’ve also been using the RFLKT on my indoor training rides with no issues. 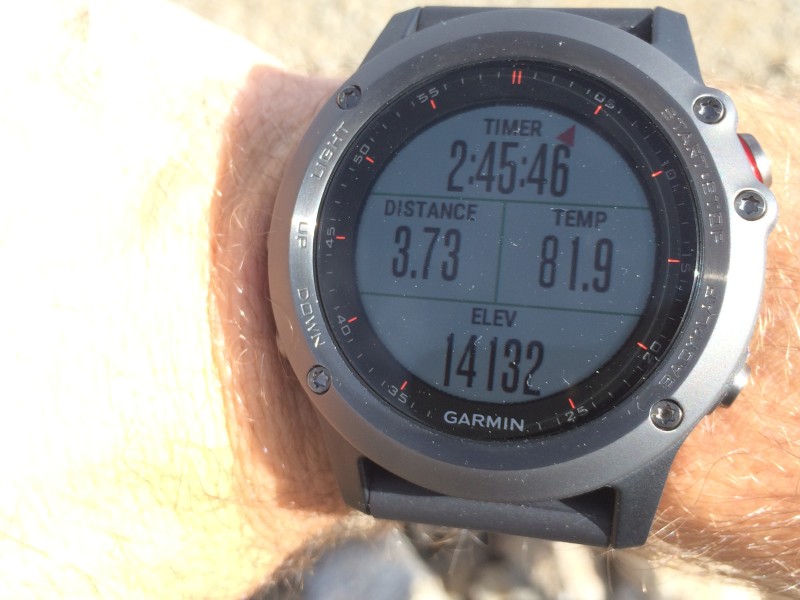 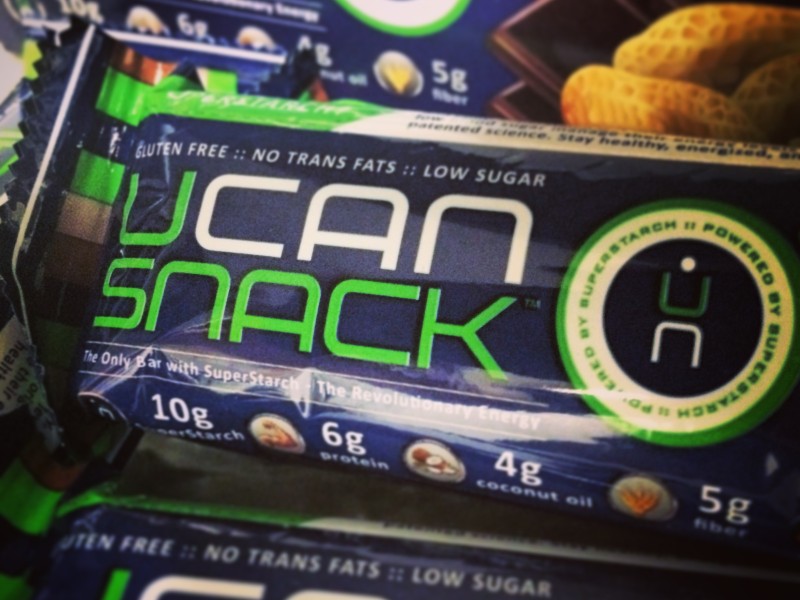 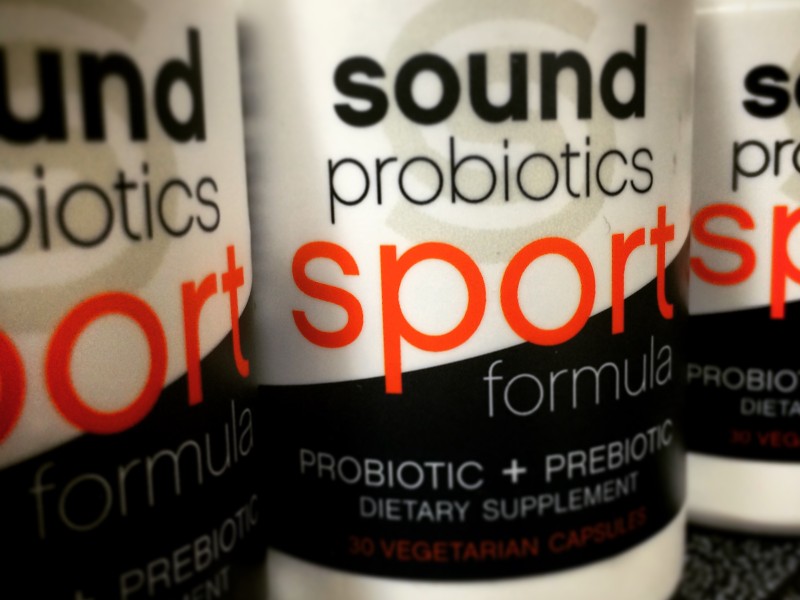