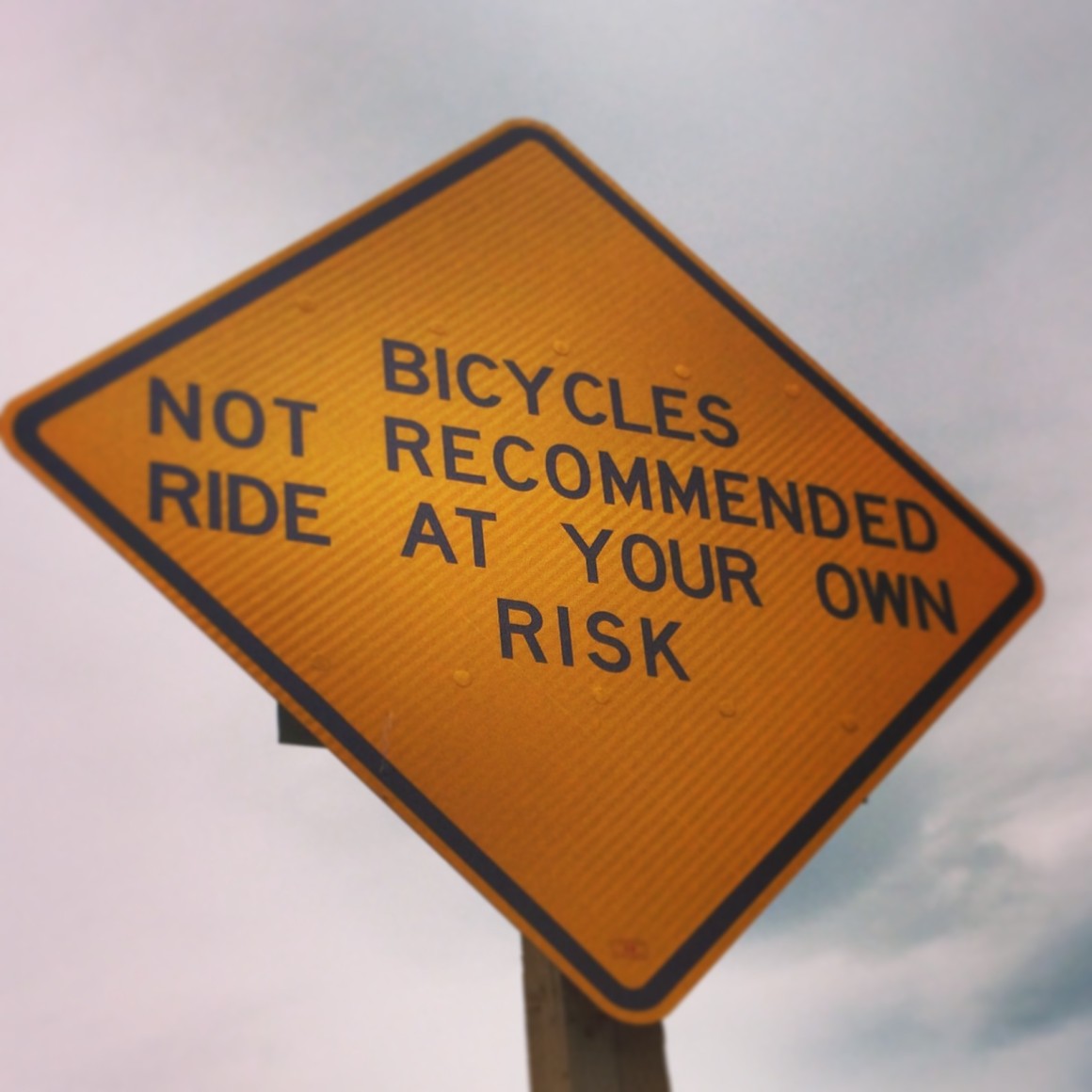 Walking to the office this morning I realized how cool the air was, kind of chilly to be honest. My first thought was time to get out the cold weather cycling gear. It’s funny how my mind goes strait to cycling, but it’s become such a big part of my life, it makes sense. I’m sad to see the summer come to an end, but as I think back about what an amazing summer I had, I’m more than satisfied with what I’ve accomplished.

This past weekend is a perfect example of how amazing this sumer has been. It was Labor Day weekend, and we had plans to ride a lot. Saturday we took off for a 95 mile ride around town. At the beginning of summer this would have seemed like a lot, but now it was just another ride. The ride was was mostly uneventful, which is how I like rides to go.  While it makes for a better story when disaster strikes, a nice long relaxing ride is always welcomed.

Sunday we decided to take a trek up to Boulder and climb Boulder Canyon. It seemed like a good idea at the time. Jessica and I do not have a great track record when it come to doing canyon rides, and this one was no different. The first day of Ride the Rockies took me up Boulder Canyon and I thought it would be a fun ride for both of us to do. I had actually planed out a route from Boulder to Netherland, then into Lyons and back to Boulder.  It would have been a challenging ride, 69 miles and almost 10,00ft of gain.

We started up Boulder Canyon and were immediately greeted by a sign that said “Bicycles not Recommend, Ride at your Own Risk.” We’ve ridden on roads like this before, so it wasn’t enough to stop us. When I did this route on Ride the Rockies, they had closed down Boulder Canyon, so I didn’t realize how much traffic was on the road.  It was a lot, I feel that we never had a break from cars flying up the road. Besides all of the traffic that we had to contend with, we had a challenging climb, some sections were a 10% grade. And if that wasn’t enough, weather started moving in. The sky was growing darker and darker and finally it started to sprinkle.  Jessica and I looked at each other and made the decision to head back to Boulder. Our 69 mile planed route turned into a mere 23 miles.

The ride back down the canyon was steep, very steep. We were flying down as it was spitting rain, trying to avoid all the cracks in the road. Don’t get me wrong I love descending, but this was intense, and the traffic didn’t help. We finally got to the bottom of the canyon and just before we had to make a quick left into the parking lot, I hit a crack.  I heard a slight hiss and though that my breaks might have gotten pushed and were rubbing up against the wheel. When I checked them, they were fine.  I wasn’t sure what had happened.  We were stopped at that point, and as we started crossing the street I realized that my back tire was flat. Really happy it happened at the end of the ride!

Boulder Canyon will be the last ride Jessica and I will be able to do together before Pedal the Plains. She is off to Japan and I’ll have to ride solo in the meantime. Pedal the Plains was an amazing experience last year and I’m expecting it to be even better this year. Jessica got selected to be a Plain Pedaler and will be blogging about the experience. It will also be her first multi-day tour. But Pedal the Plains is slightly bittersweet, because it does mean that cycling season is coming to an end. We’ll still be out riding every chance we get, but the weather will limit time and distance on the saddle.

Saying Goodbye to a Summer of Cycling is difficult, but the change of seasons brings new and different experiences like, snowboarding. There is something amazing about getting on the bike that I’ll miss as the snow starts to fall.

'Saying Goodbye to a Summer of Cycling' have no comments