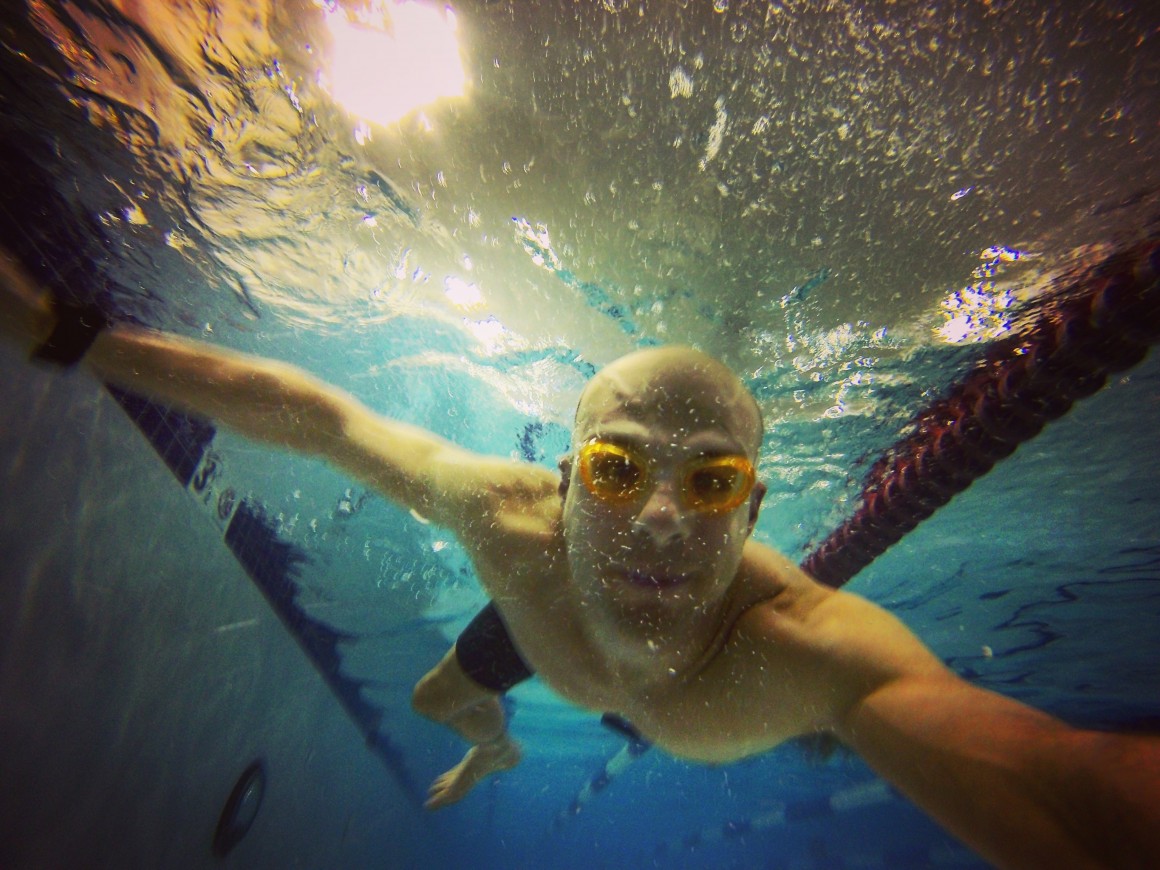 Week Three of the Great Aerobic Ketogenic Experiment, the first of a micro intensity period. Things definitely worked differently in this micro period. I missed running at MAF pace, but some good things came out of the intensity. A PR in a 5K and I was able to get some strength work back in. Overall though the intensity period was different, still undecided if that’s a good or a bad thing. We’ll see how the next week of intensity works out before going back to the aerobic period. 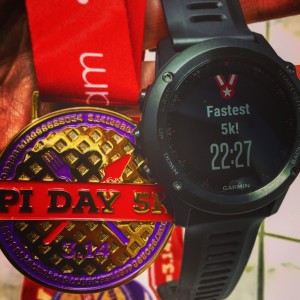 The training plan went well this week, but due to some heavy winds and snow I had to restructure things a little bit.

Swimming is going well and I’m continuing to improve. Friday I decided to throw some intervals into the swim which I’ll continue to do through the intensity period.

I had wanted to run the Pi Day 5K outside and hit a new PR of 22:30. But it was so windy out I was forced to run indoors. The good news was I was able to hit the PR! 22:27, not a bad time! I just hope I can replicate that outdoors. I have to say it was not an easy run though, but I got it done.

My FTP test on the bike was very disappointing. I had hoped to improve a lot, but in-fact only moved my FTP from 218 to 219. I’ll continue working on the bike and see if I can get that number to increase. I did discover my 218 score was from July of last year when I was probably the most bike fit of the season.

I had a long run on Saturday after snowboarding. It wasn’t a bad run, but it wasn’t my best run either. It was cold out, I had some new shoes on and my quads were killing me. My MAF pace decreased a little on this run.

My diet was so-so this week. There was a lot of snacking at the end of the day. All keto friendly fare, but probably took in more than I really needed. I also really wasn’t able to track the excess. I wavered in and out of the nutritional range this week, with some high reading and low readings. Overall, I was headed in the right direction with my diet, but I could have done much better.

I found it hard to measure progress this week. I’m not exactly sure how the intensity period is effecting the numbers. I’ll continue to monitory things next week and see if that changes at all.

My numbers seem to remain stable, although I seemed to have put on a little weight this week. I wonder if it’s from the strength, diet or a result of intensity. If I can remain rock solid with my diet next week, I think it will make it more clear what is going on. I’m also very curious to see what happens to my numbers when I get back into the aerobic period. 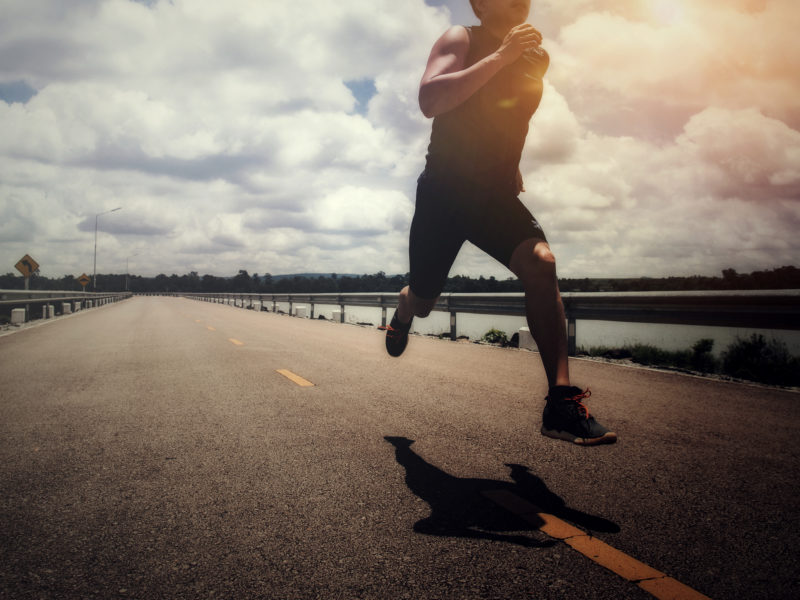 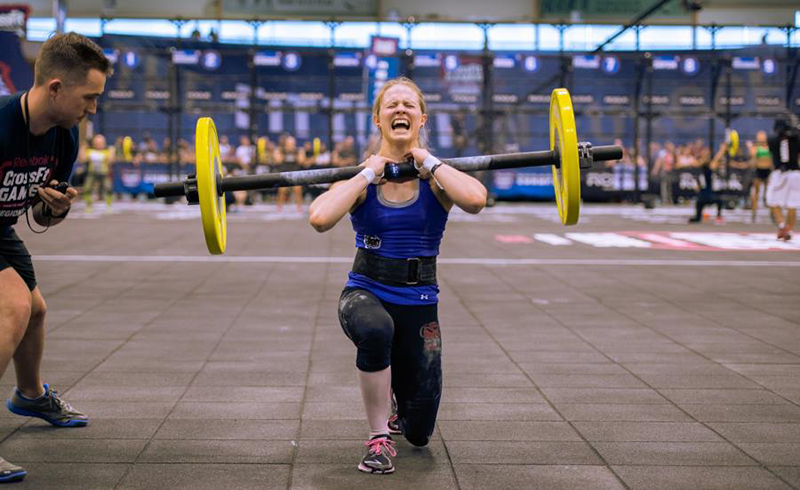 'The Great Aerobic Ketogenic Experiment: Week Three' have no comments